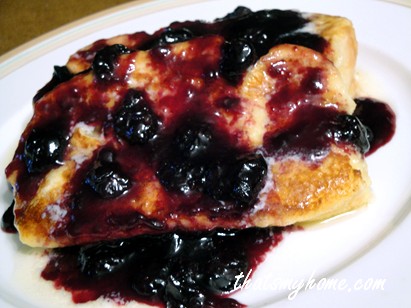 So what do you do when you have too many eggs? One of the things I do is make french toast for breakfast. I have chickens and way too many eggs most of the time. I share them with my friends and it seems we still have too many. I have 18 chickens and right now we are getting 10-12 eggs a day. When winter started my hens almost quit laying until I read that they needed 16 hours of daylight to keep producing so we put a light in our coop and voila we have eggs again!

When I got these chickens we ordered them as chicks from a hatchery in Texas and they came next day air. We raised them for almost 2 months before they were old enough to go in the coop we had made for them. It took about 6 months before we got eggs. Before we got these chicks I had seen a brooder nest on Craigslist. I called and it was still available so my friend and I went off to get it. The man asked us what kind of chickens we had and we told him we were waiting for them to come, so he offered to sell us 5 of his Polish hens that were already laying. So we bought them and headed home with them.

Then we needed to go get food for them and while we are on the way we get a call from her husband telling us we had a rooster. We were like both “no way, the man knew we wanted only hens and he had just left church!”. I had read that when you don’t have a rooster in the coop that one of the hens would take on the tendencies of a rooster, so I said to my friend “I think we have a gay chicken” and we laughed about it all the way to the feed store. So when we arrived home we were greeted with a cock-a-doodle-do, we named him Sunday Dinner. So much for the gay chicken. We had decided we didn’t need a rooster when we started this venture and now we had one. A couple of days later her husband told us I think there is another rooster down there, by then I am really wishing I had paid more attention when the man we got them from was putting them in the cage. So we named the second rooster “Fried Chicken”. The kids were mortified but it gave us a good laugh. What the kids never knew is Fried Chicken became exactly that along with another group of chickens we had. That’s another story for another time.

So now you know why we have too many eggs, and I keep trying to find recipes to use them up. They are so good and taste so different than what we get at the store. The yolks are amazing, they are thick, creamy and rich. 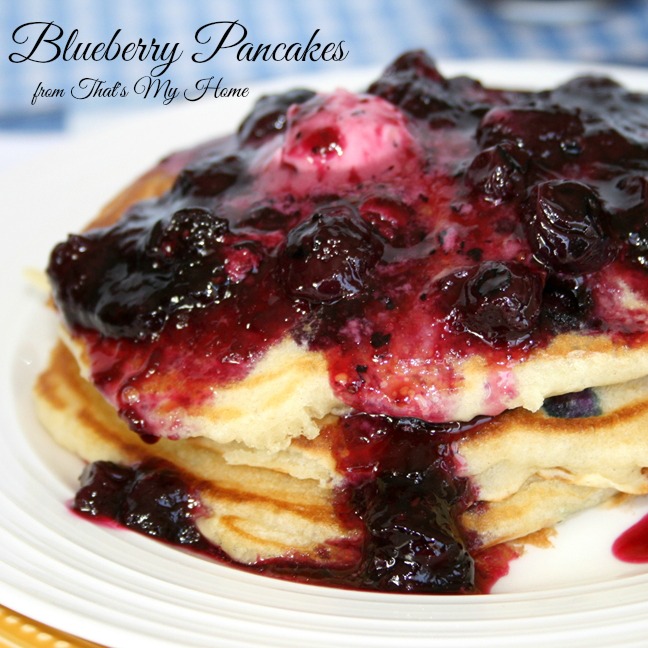 Raspberry Yogurt with Strawberries and Blueberries 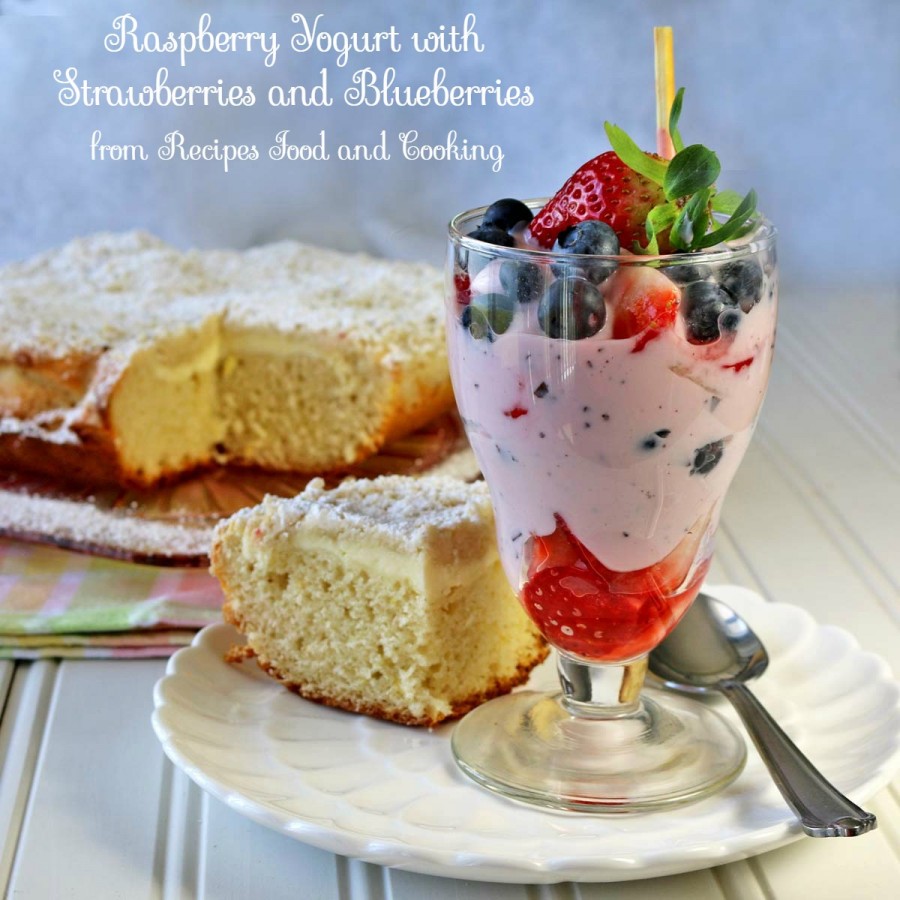 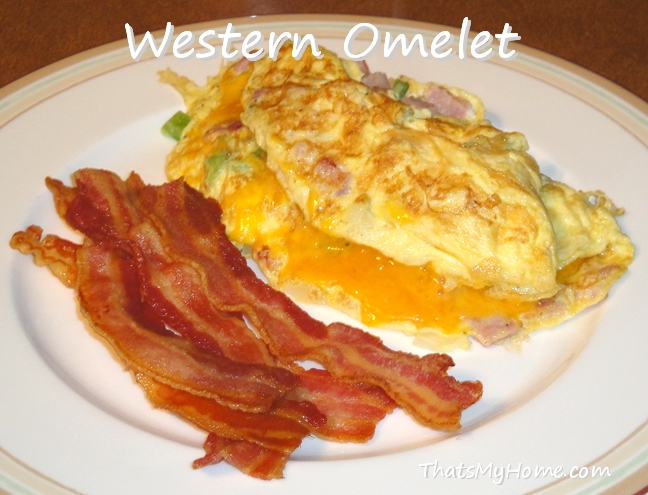