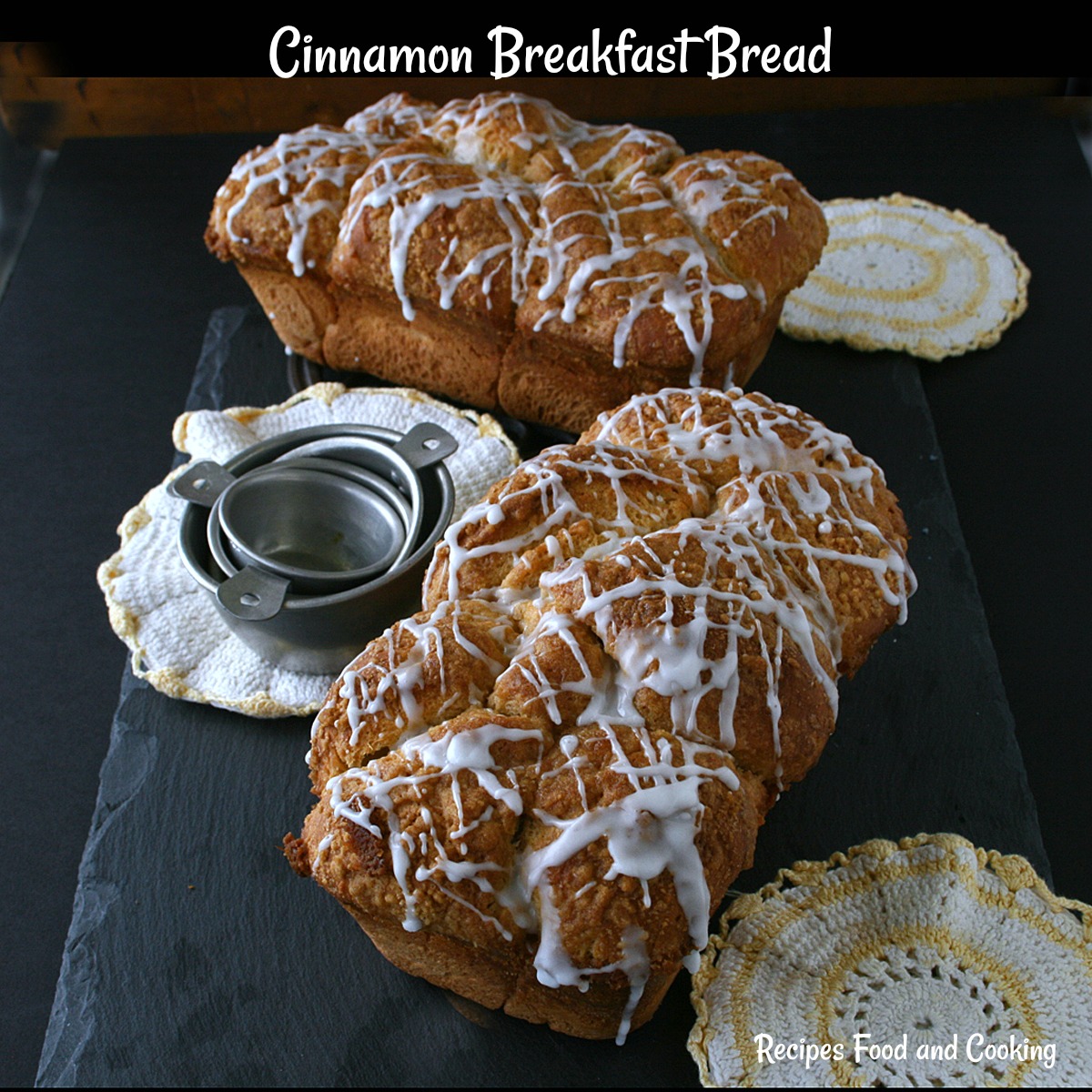 Last week I made this Cinnamon Breakfast Bread and enjoyed it all week. It was wonderful toasted and perfect with a cup of tea. I doubled the recipe and make 2 large loaves and a small loaf of bread.

This bread is made in 2 steps, you really want the yeast to be doing it’s job when you add the cinnamon to the dough. Cinnamon can retard the raising of a yeast bread. Doing it this way should insure that the dough rises as you want it to. 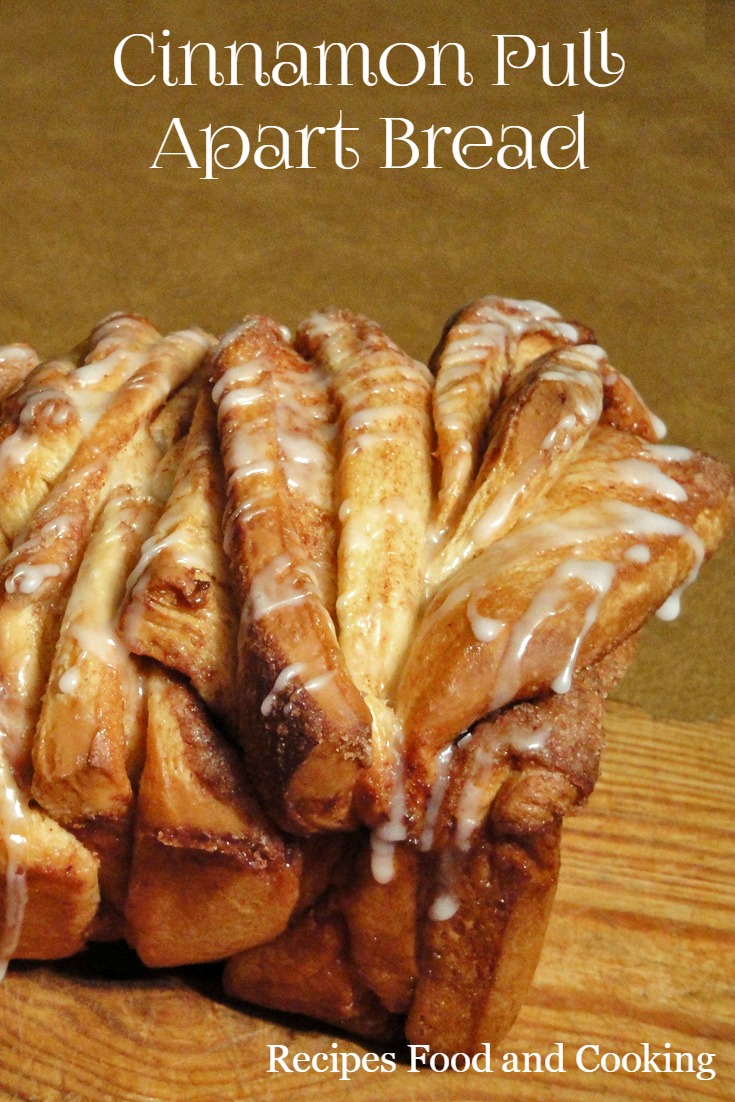 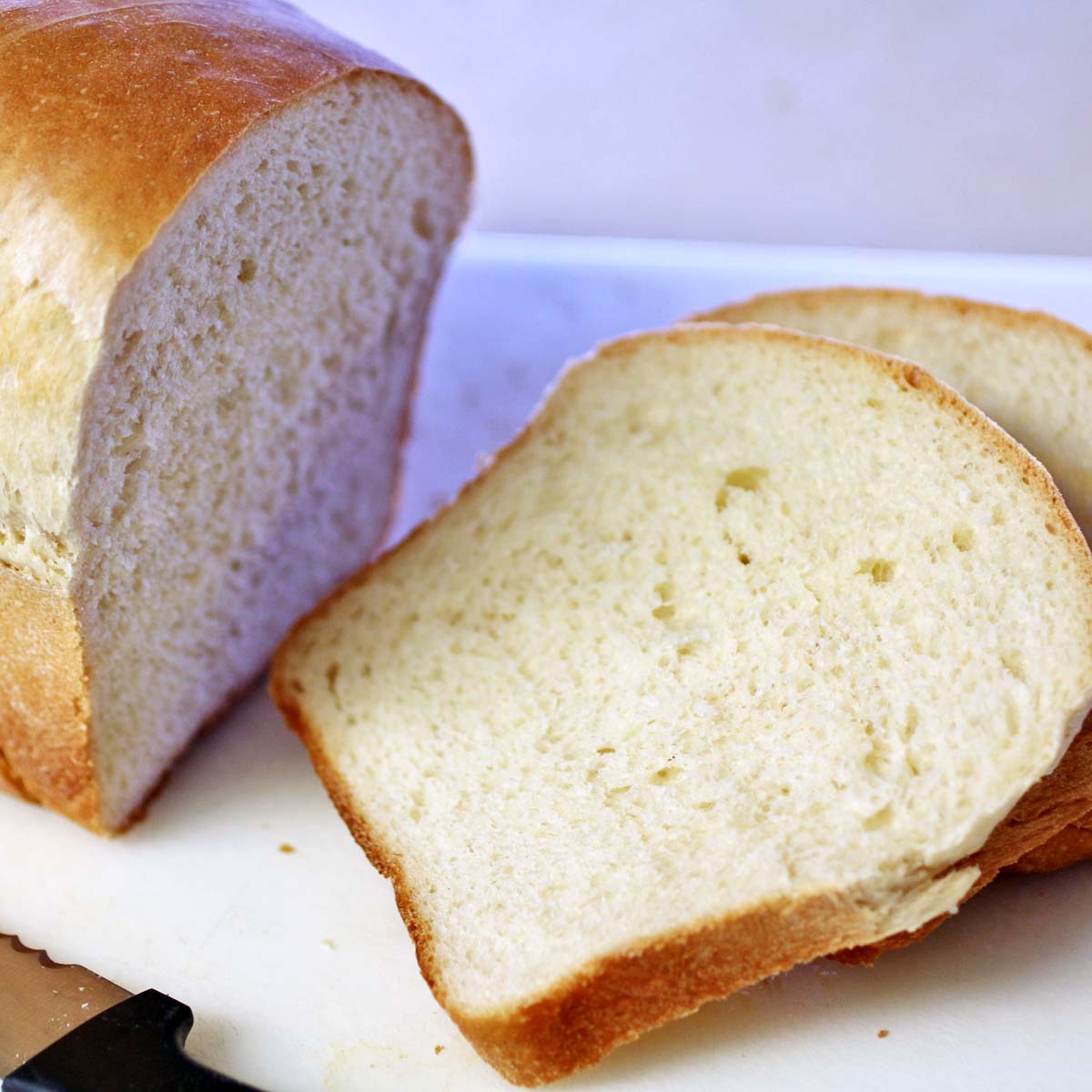 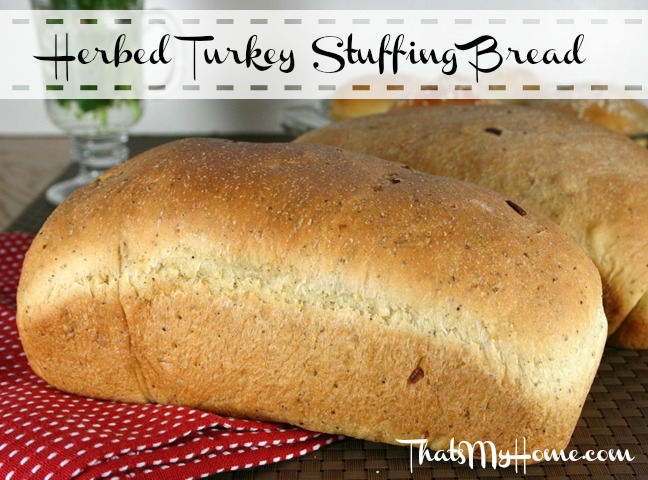 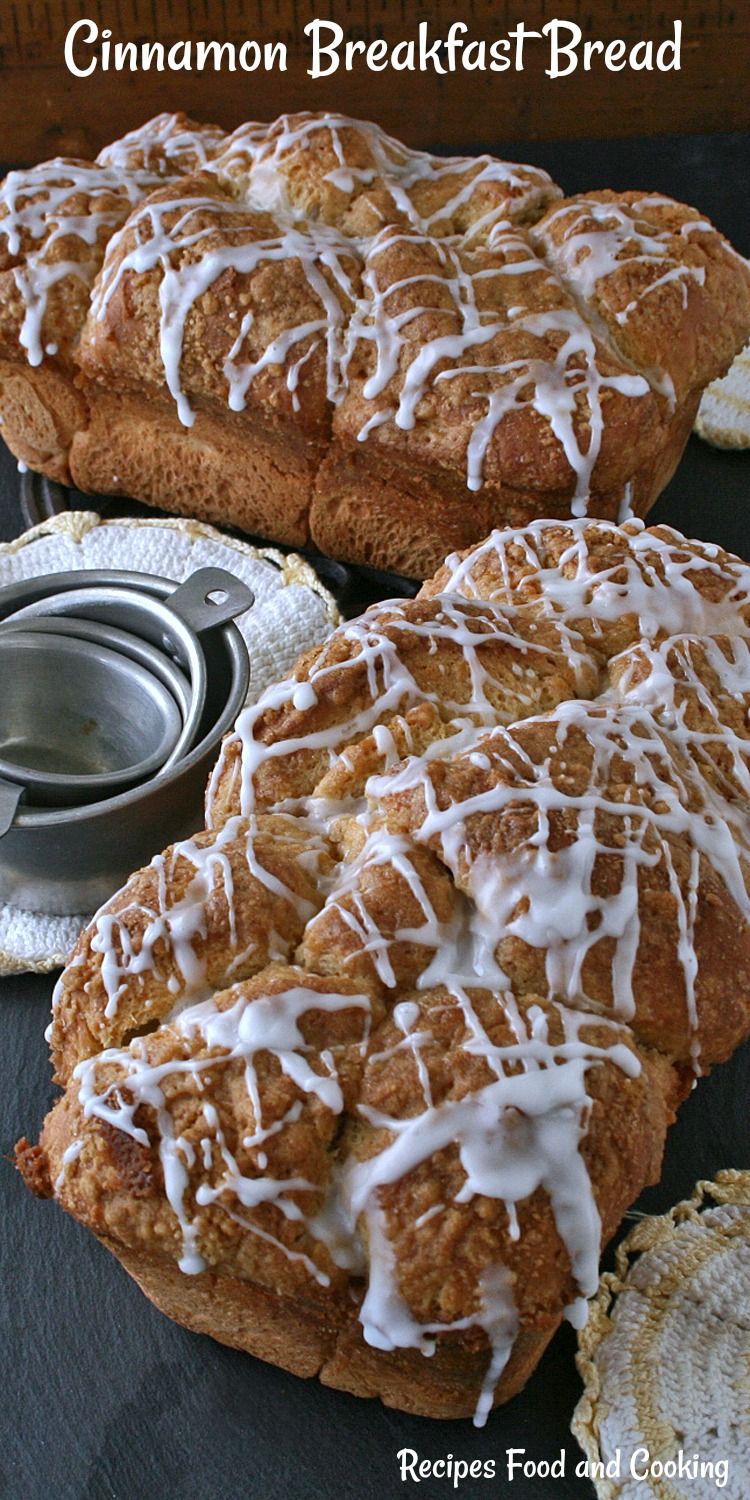