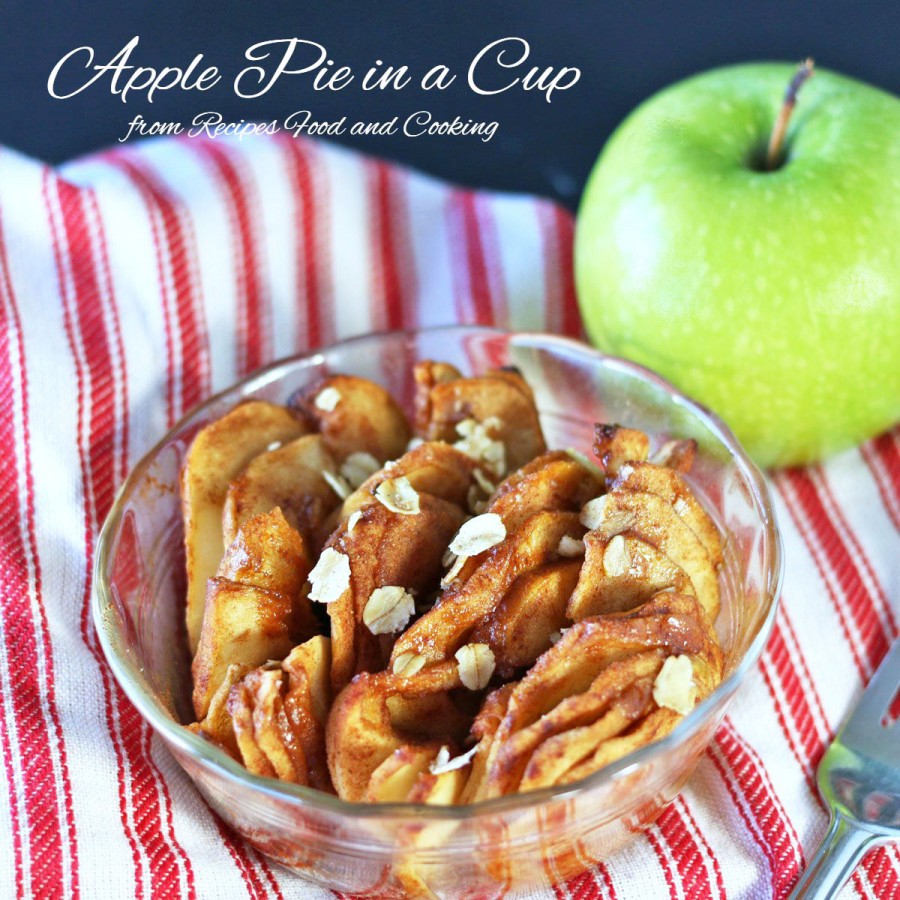 Apple Pie In a Cup

This is the tastiest little taste of fall. Apples, cinnamon with a brown sugar glaze and topped with oats. You won’t even miss the crust and think about the calories you’ll save by omitting it. If you’re feeling indulgent add a scoop of ice cream.

I peeled and cored my apples. These were pretty big Granny Smiths, about 7 oz. each. I found a couple of wooden spoons (chopsticks work also) that were close in height and put my apple in the middle. Now you can cut thin slices without cutting all of the way thru the apples. A thinner knife is better than a thick knife too. A paring knife will work just fine. If you don’t have an apple corer tool a melon baller will do the job. It will take a few more minutes but so much safer than trying to core the apple with a paring knife. 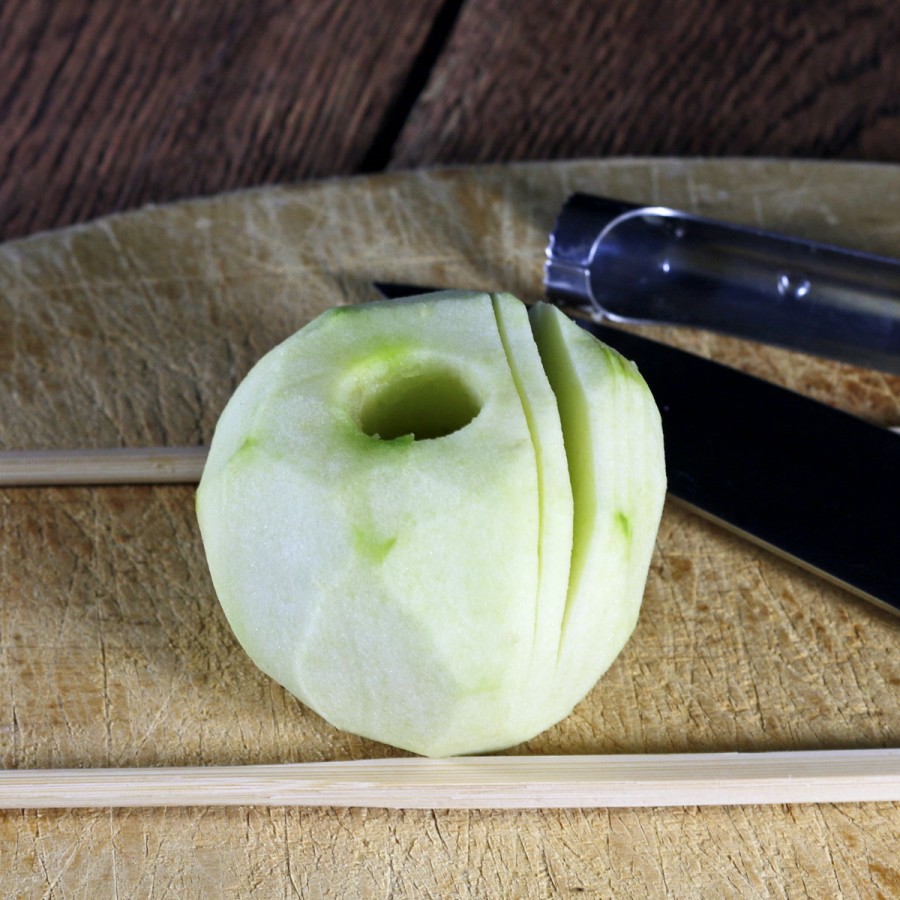 I was inspired to do this recipe by a recipe I just saw in Cooking Light. I found it hard to believe the recipe was in that magazine. It had 4 tablespoons of butter for 4 apples! I’m also not sure what size apple they used because the apple they used was bigger than the two I used and mine were a decent size. I hope you enjoy this just as much without the guilt! I also tried cutting the butter back further than this but I liked this recipe better. 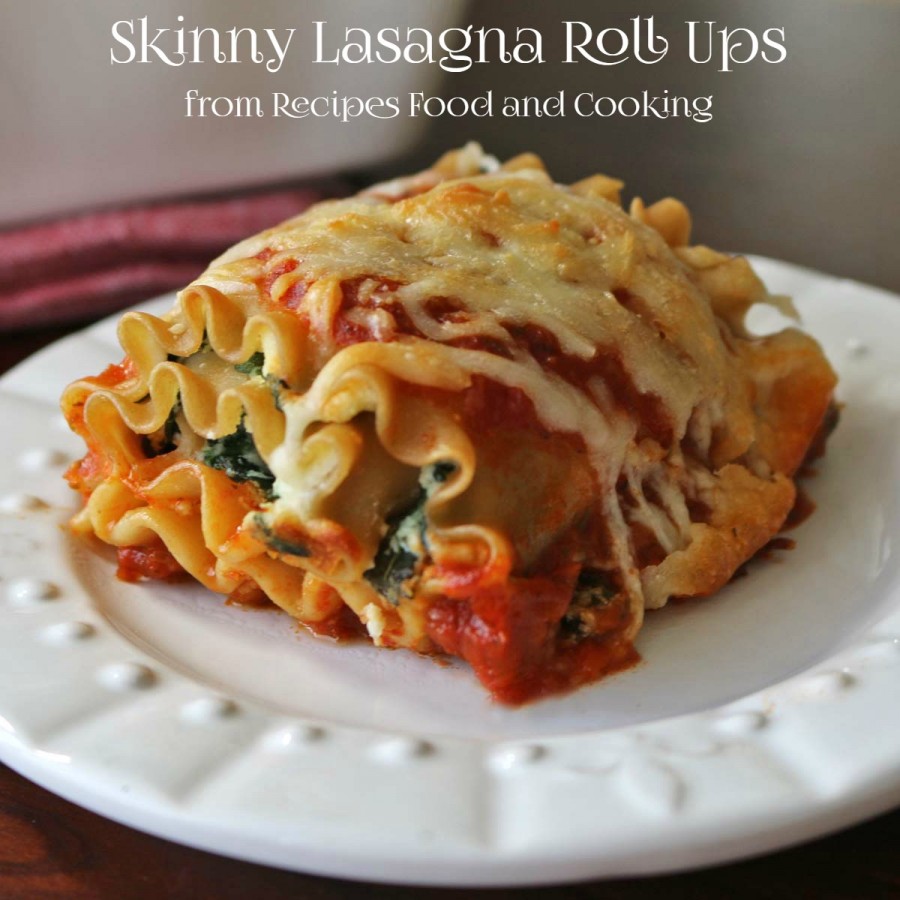 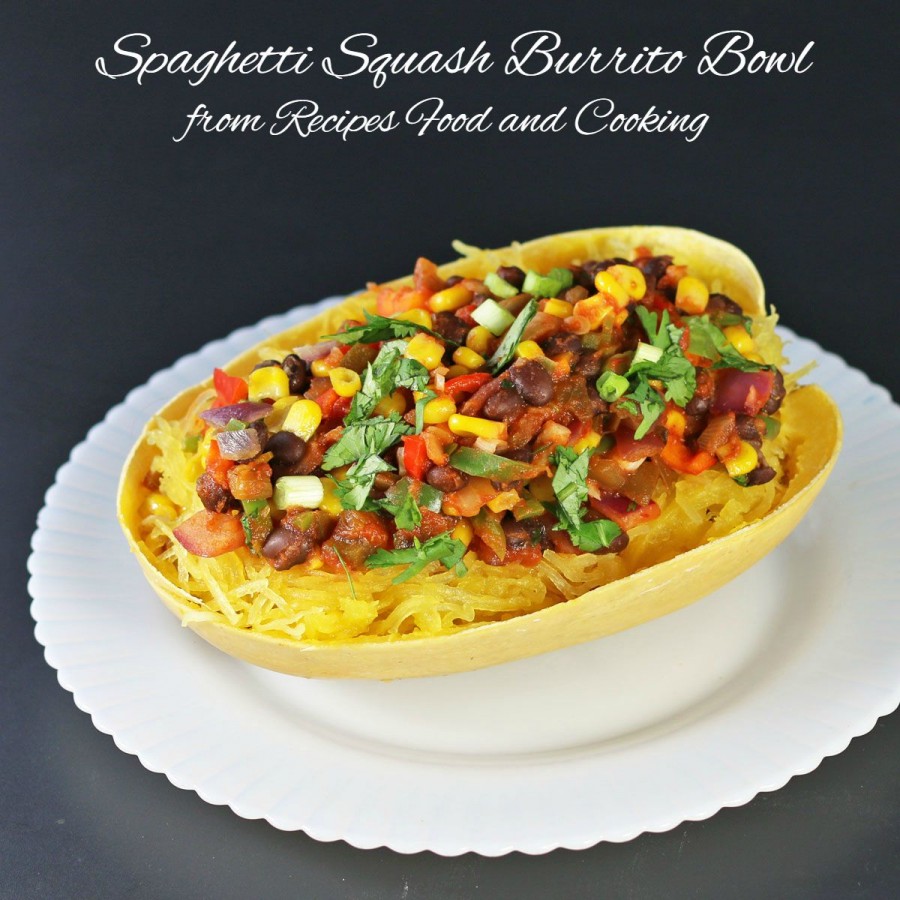 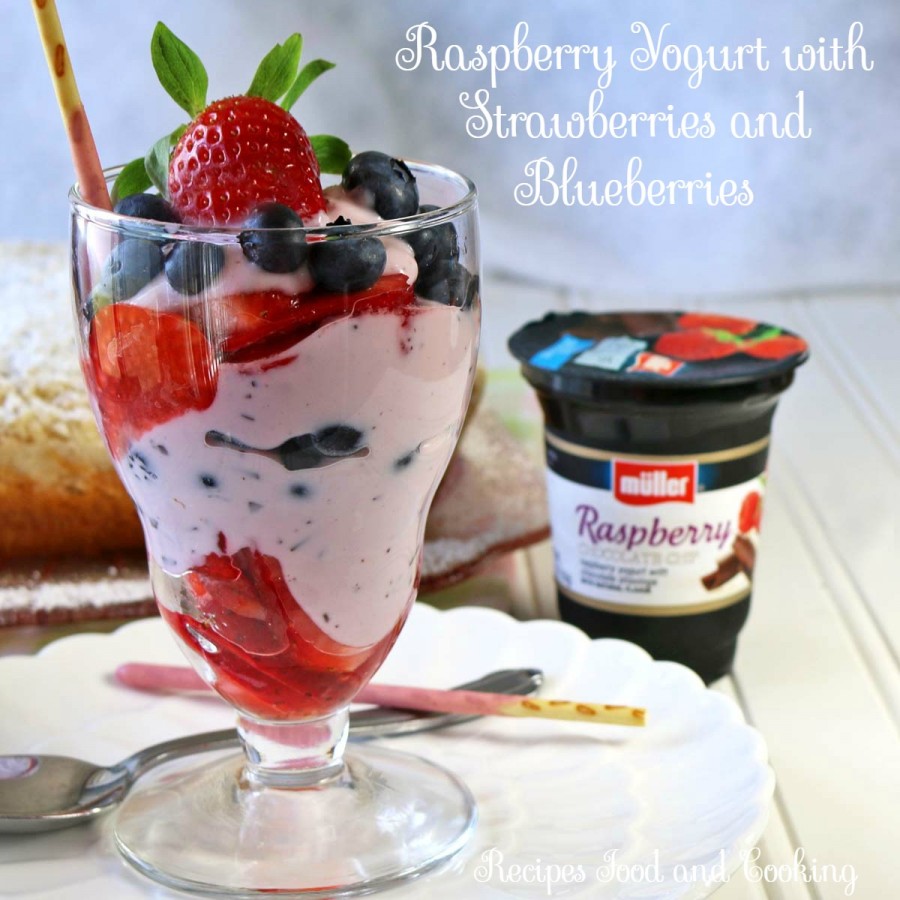 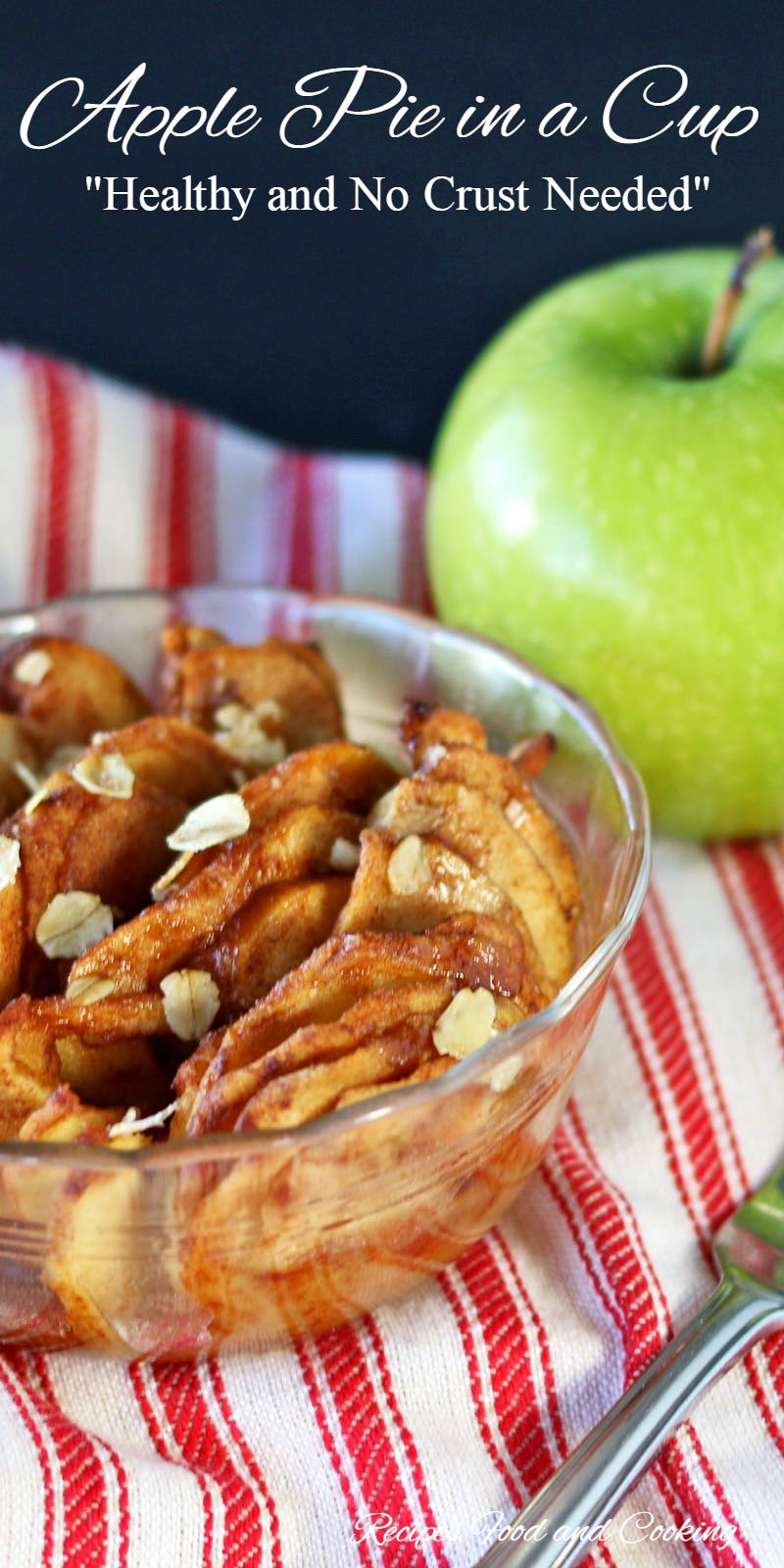