Chicken marinated in a citrus marinade, browned and cooked with peppers, onions, olives, tomatoes and raisins. 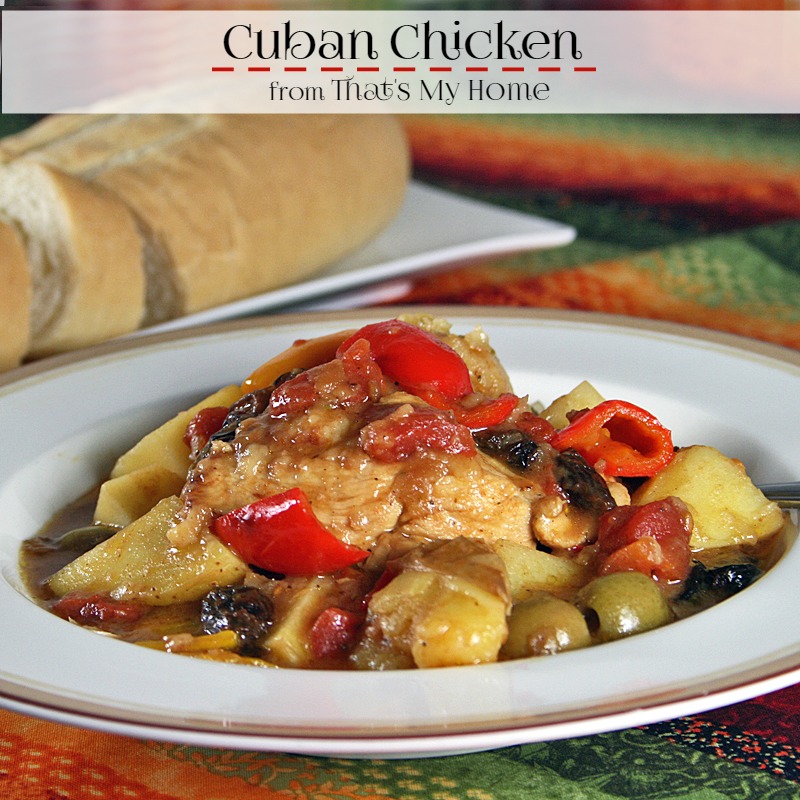 A few months ago when I was in Tampa we went to a very old restaurant in YBor City for dinner. The Sangria was really good but my dinner left a little to be desired. So today was Cuban kitchen day here after finding a website last night from Three Guys in Miami. I made Cuban Bread and Chicken Fricase with some changes. Much to my surprise I realized just a bit ago that the dish I made today was what the dish at YBor should of been. With the Cuban Bread to go with it I had a splendid dinner tonight. The recipe for the Cuban Bread is on their site. Amazing the difference lard will make in a loaf of bread. Try if for yourself and see.

The chicken is marinated in an orange, lemon and lime marinade for at least 4 hours. You will notice that the longer the chicken is in the marinade is that the chicken is starting to turn white. This is caused by the acids in the juices, similar to the reaction you get with service. The recipe below was modified from the recipe on Three Guys. I’m really excited because these guys have written 2 cookbooks which will be delivered to my house as soon as one of them is in the store. Can’t wait to get them. 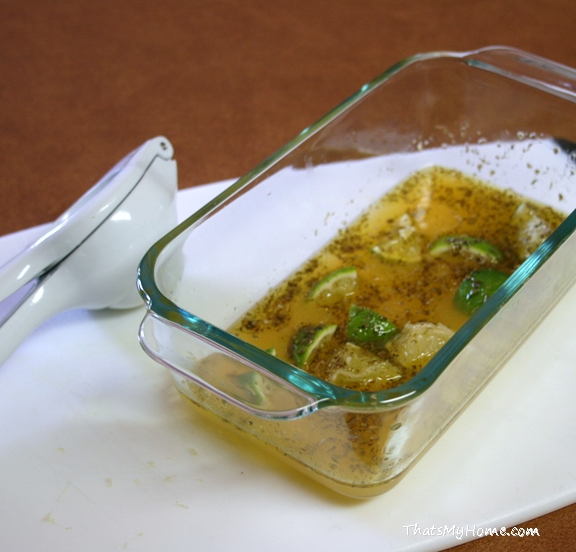 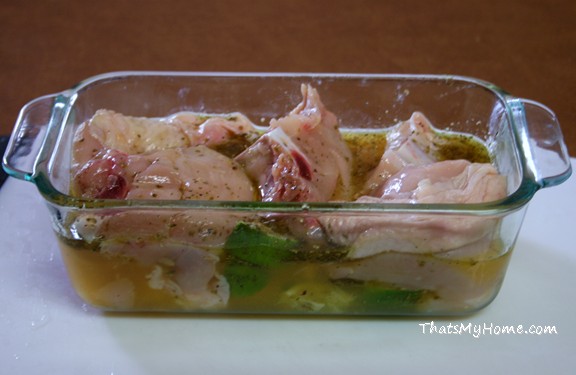 Chicken when it all starts to cook together. 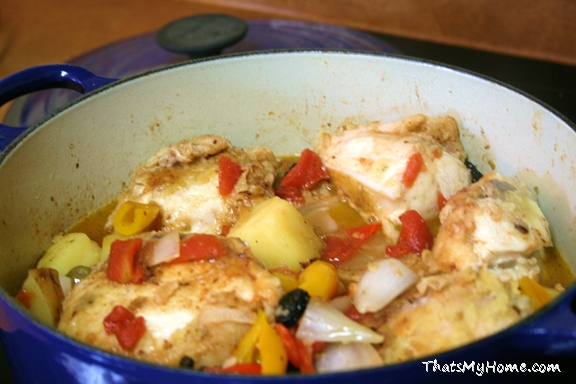 Ready for dinner! This made the best sauce for dipping the Cuban Bread in… 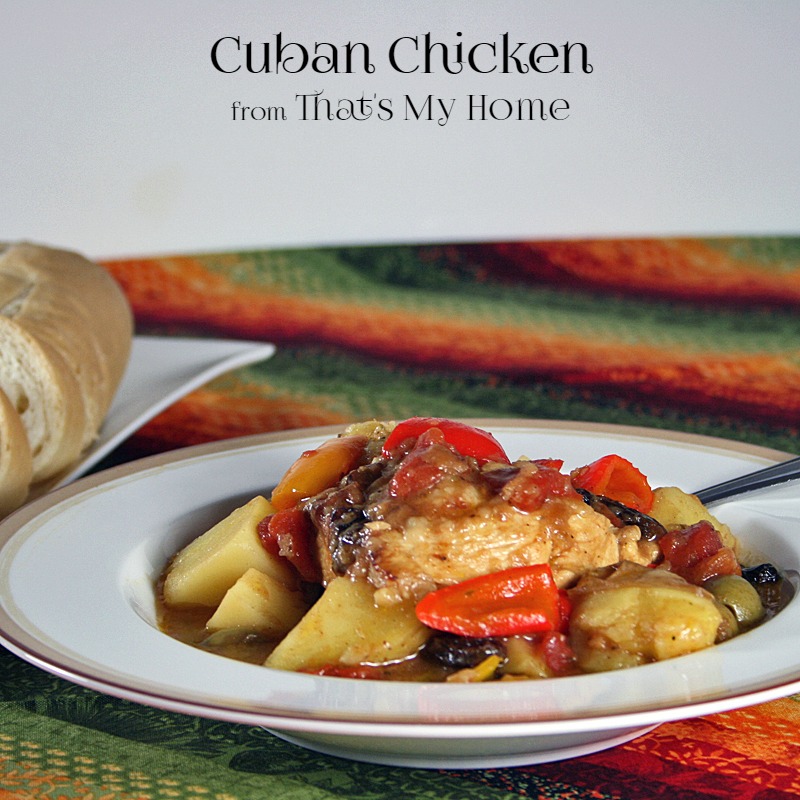 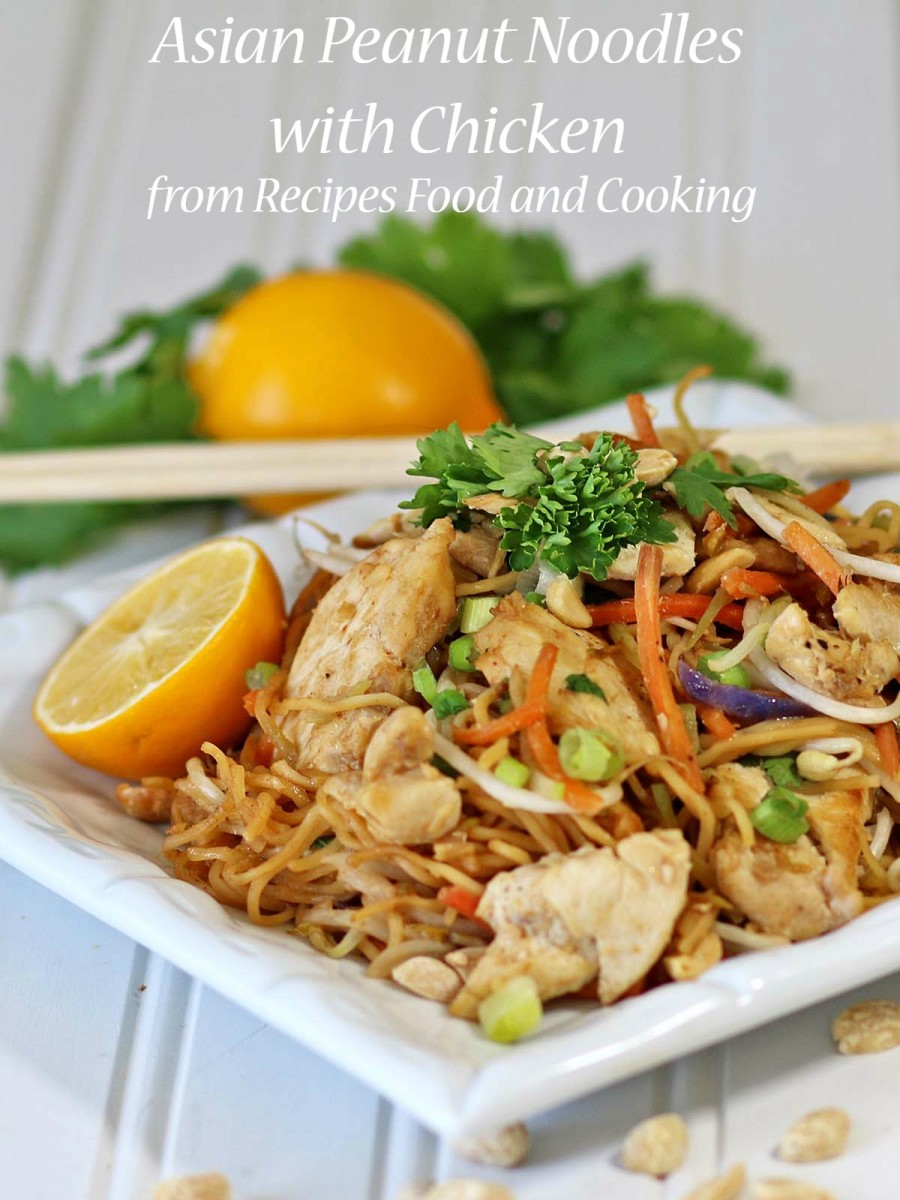 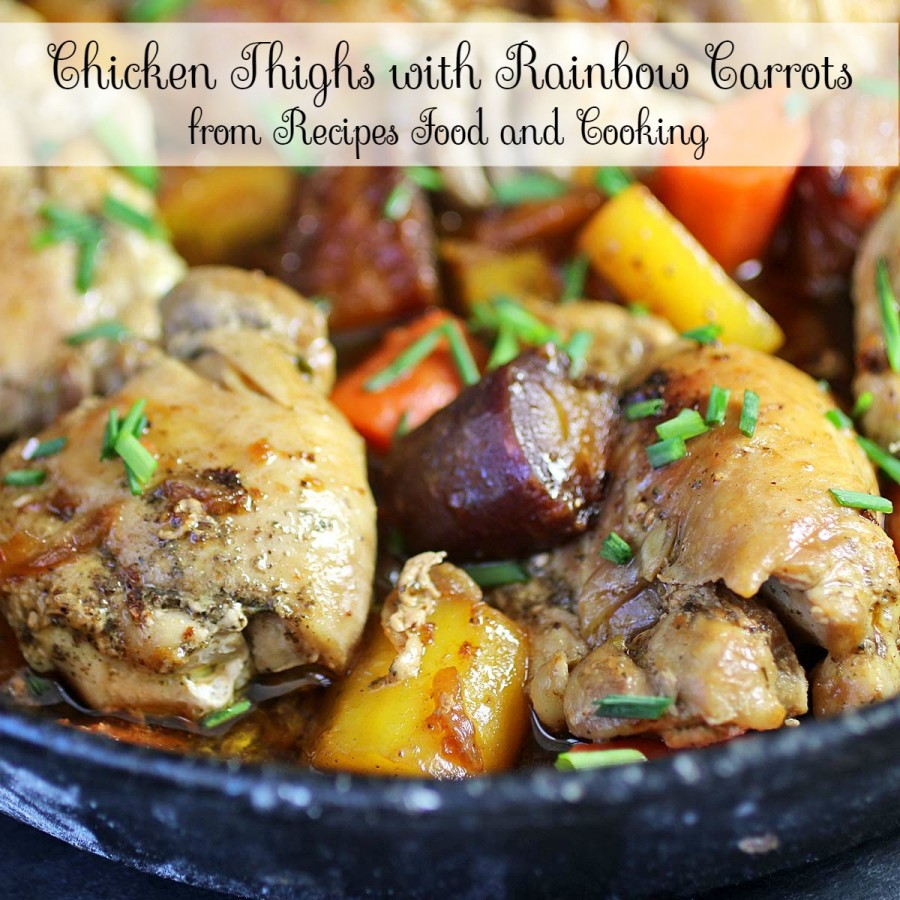 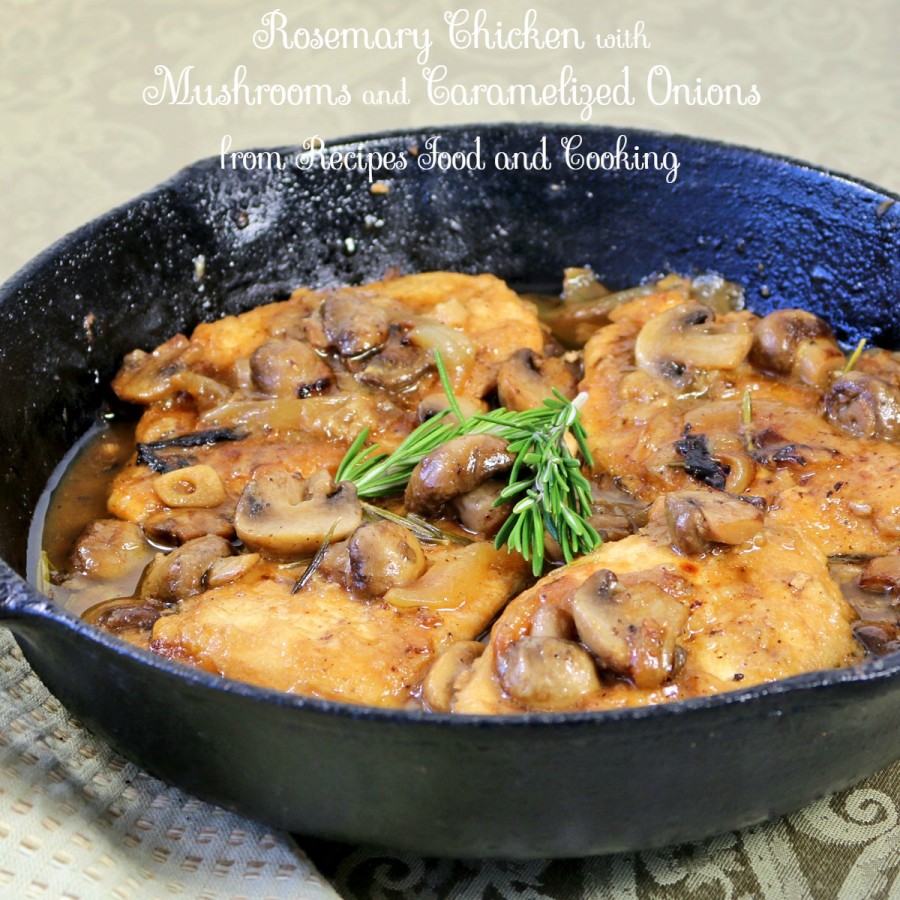