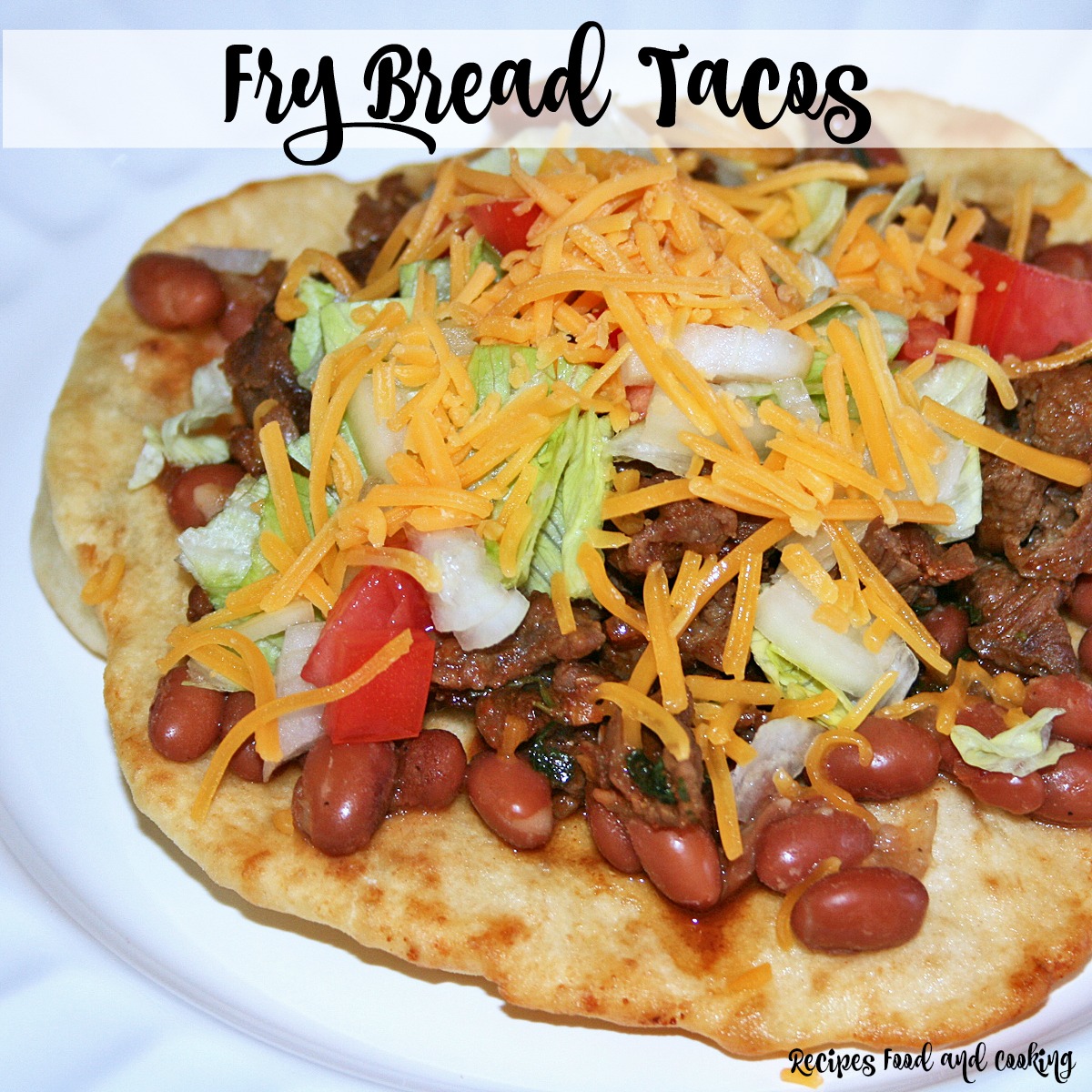 I have been experimenting with Fry Bread ever since I made it in October. My first recipe used dried milk which resulted in a good bread but a poster left me a message saying they never used dried milk in it and her boyfriend was Navajo and she had also watched his grandmother and she didn’t either. The only clue I had from that message was too much water and the dough would be sticky. So I tried it with water and it was better than the first but still not what I wanted. So I went back to the milk in the bread and tried that instead. So today’s bread was perfect at least what I’ve had in mind since I first tried it so many years ago outside of the Grand Canyon in a restaurant.

This dough benefits highly from resting. It is very easy to work with. Cover the bread really well or put it in a plastic bag while it rests. I tested this dough every hour for 4 hours and I still had the same great result, be sure to leave the dough at room temperature. 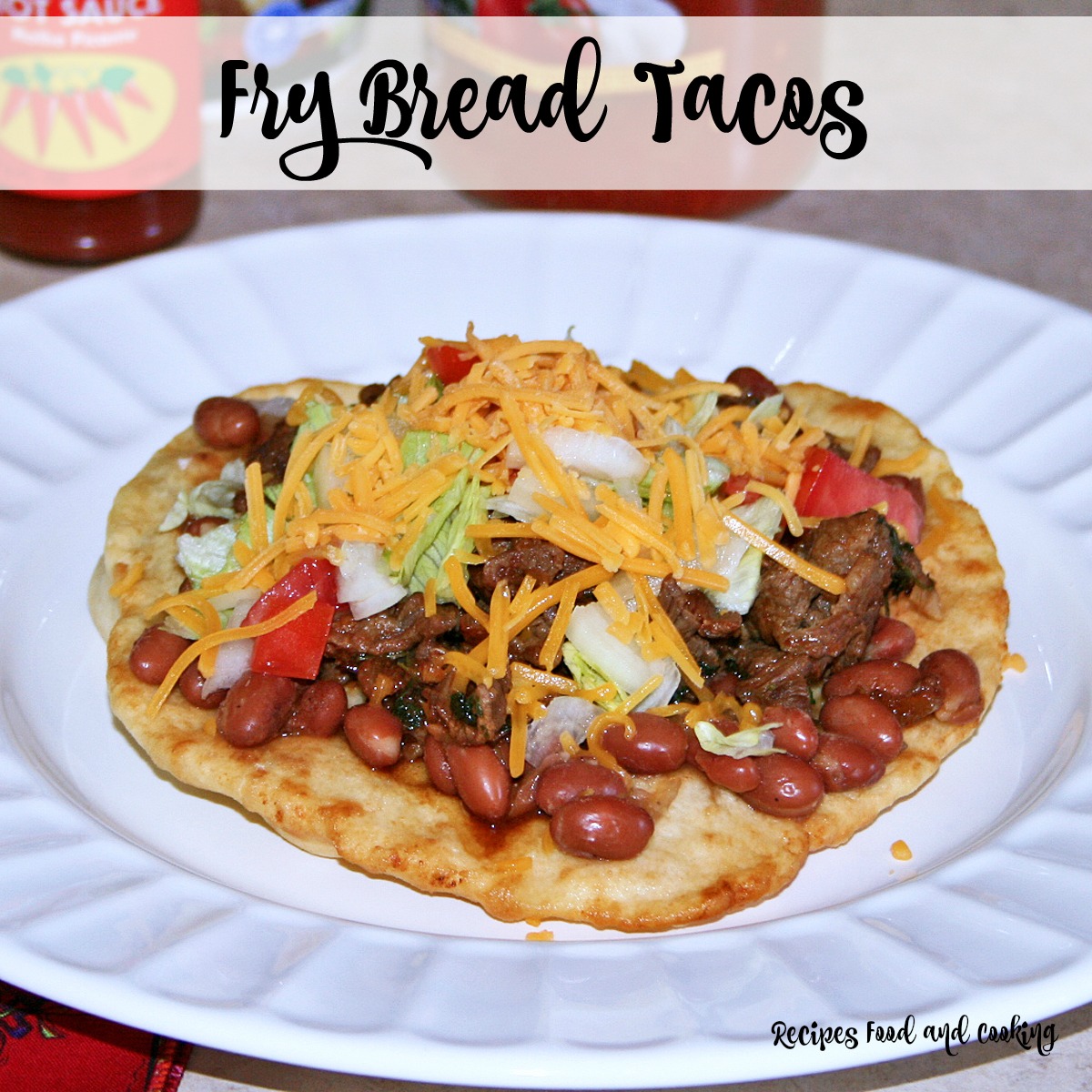 If you want to make tacos, use your favorite taco meat, I put beans in mine now too sometime as you can see in the picture. You can use black beans, pintos, really it is about what you like. Some other things you can add are cheese, lettuce, tomatoes, salsa, peppers, cilantro, jalapenos, salsa and sour cream. 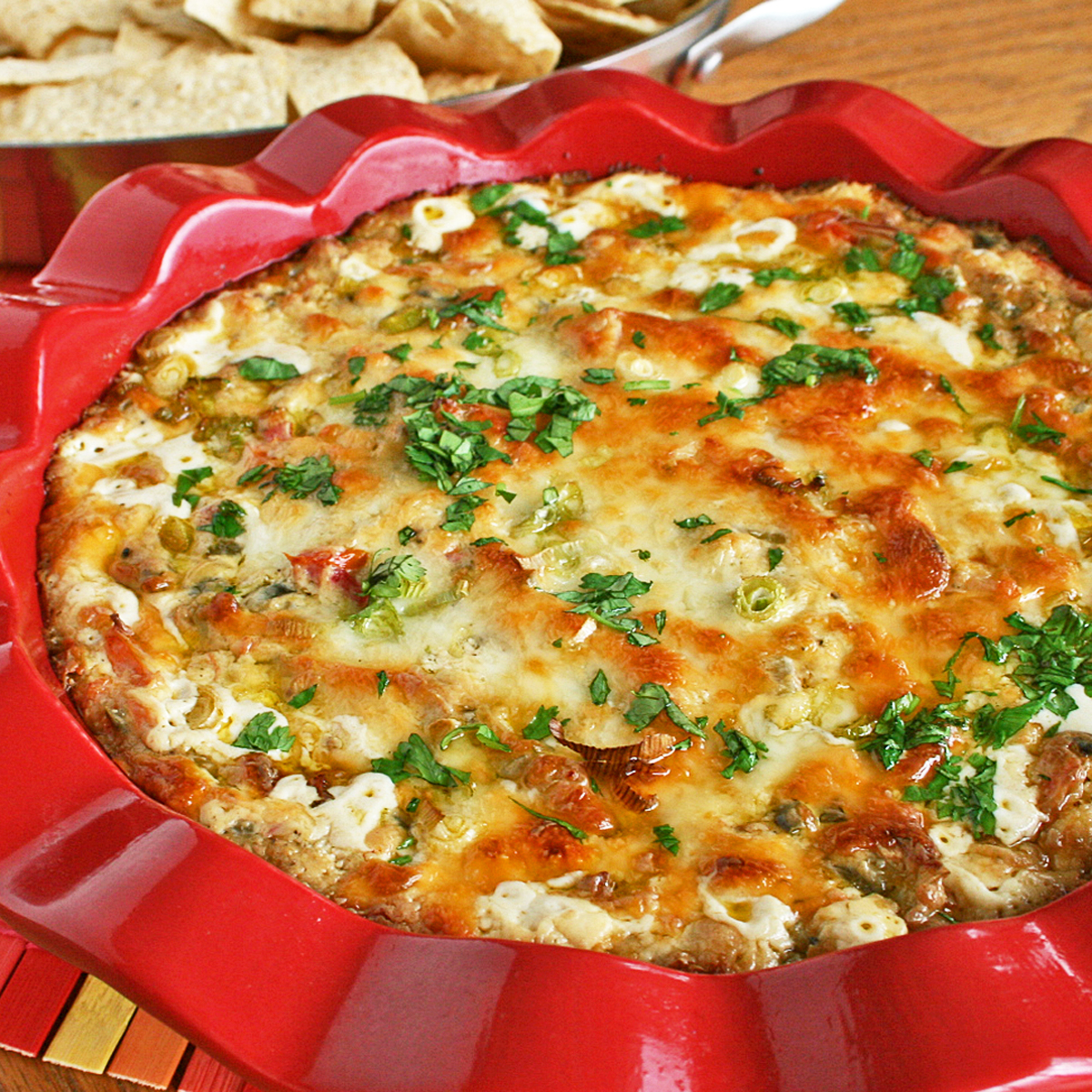 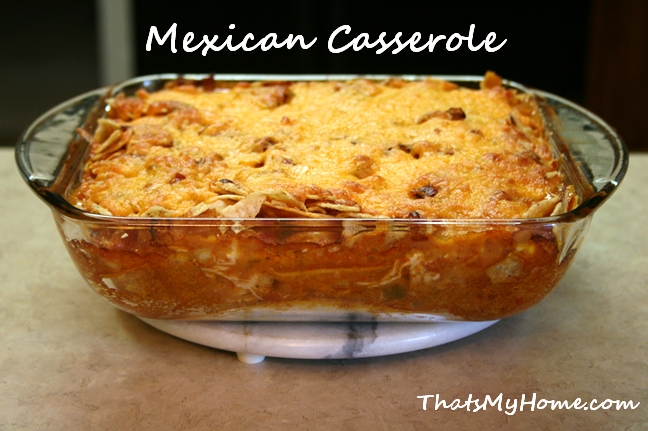 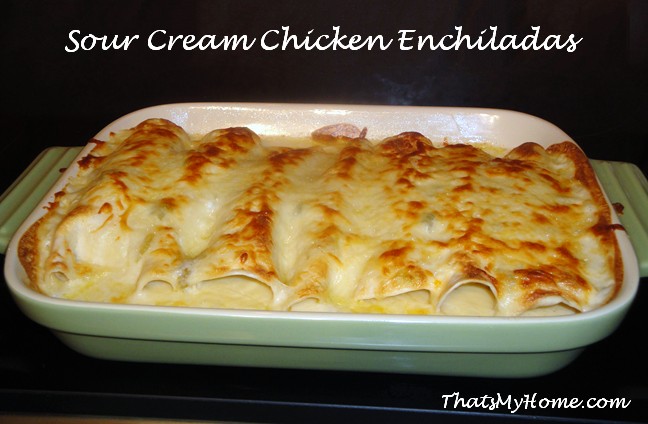 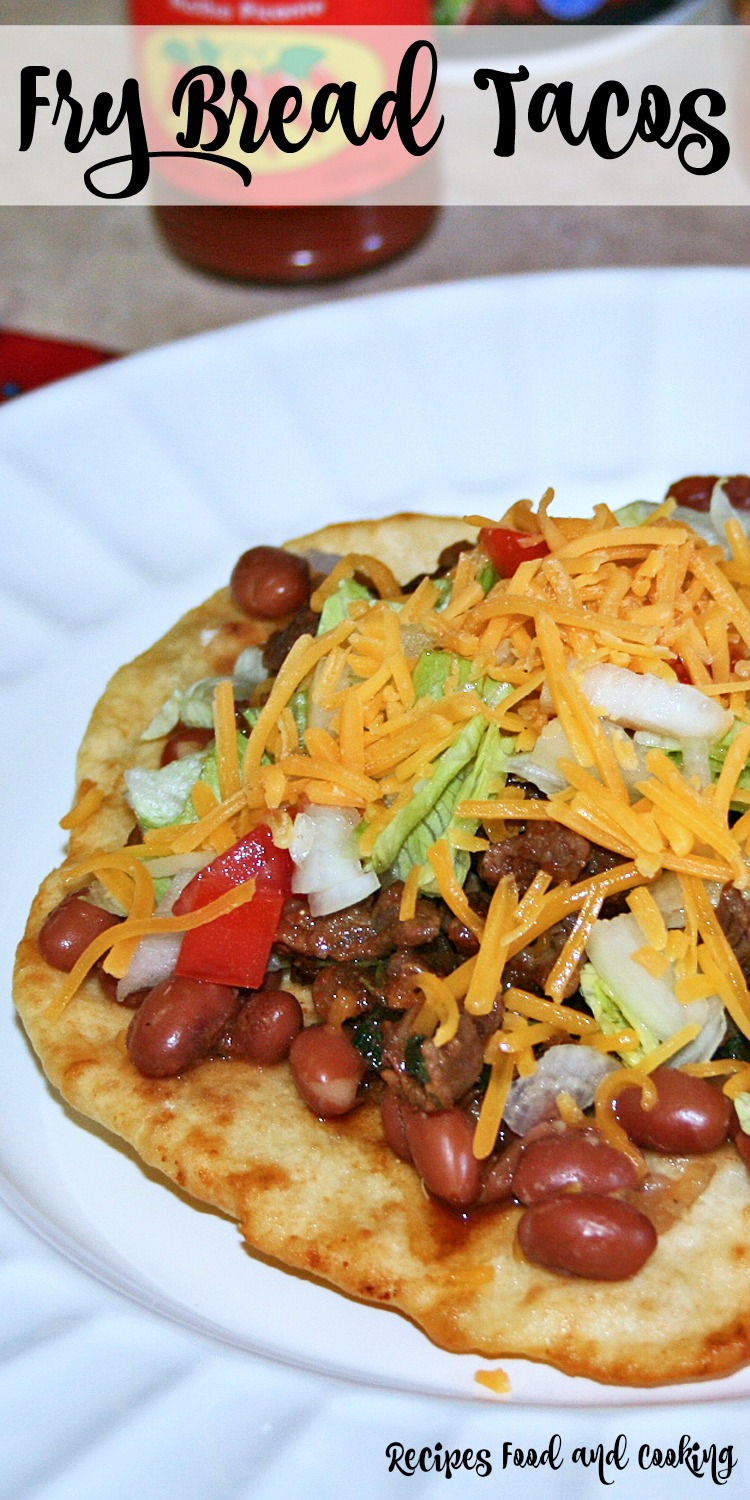