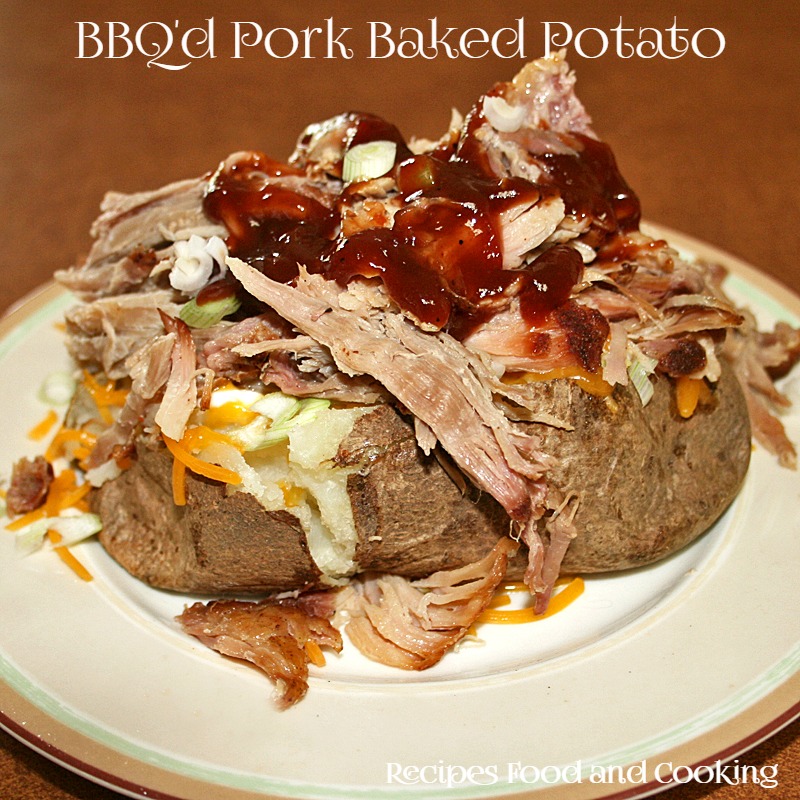 I can thank Bob Gibson’s in Decatur, AL. for the inspiration to do this recipe. They make the best pork barbecue you can get anywhere and just one trip will tell you why. It was one of my favorite restaurants when I lived in Huntsville, especially if I wanted barbecue. Boy do I miss their Chocolate Cream Pie. I can’t think about Bob Gibson’s without thinking about their pies. They say on a weekend they make over 400 pies! I sure wouldn’t want that job. Instead of counting sheep when I go to bed I’d be seeing pies and they would never stop.

You can do make these potatoes with either bought pork barbecue to do it the easy way or barbecue your own pork. I chose the second option. I love smoking a pork butt, it so far apart tender when done that it almost melts in your mouth. I always use a spice rub on my pork and let it set overnight so all the seasonings have a chance to work. Then it spends at least 8 hours being slowly cooked on the grill. The time will depend on the size of the roast. When the meat is cooked you are going to shred it so that it looks like this picture below. See the pretty pink coloring, that is from the smoking. The pieces that have the dry rub on it (called the bark) is the best of all and we all fight for those pieces. Being the pork shredder is a good thing. Here’s my recipe on how to do BBQ Pork using a Boston Butt Roast. If that is way to much meat for you, do this with a pork tenderloin. Just be sure to adjust the cooking time considerably. 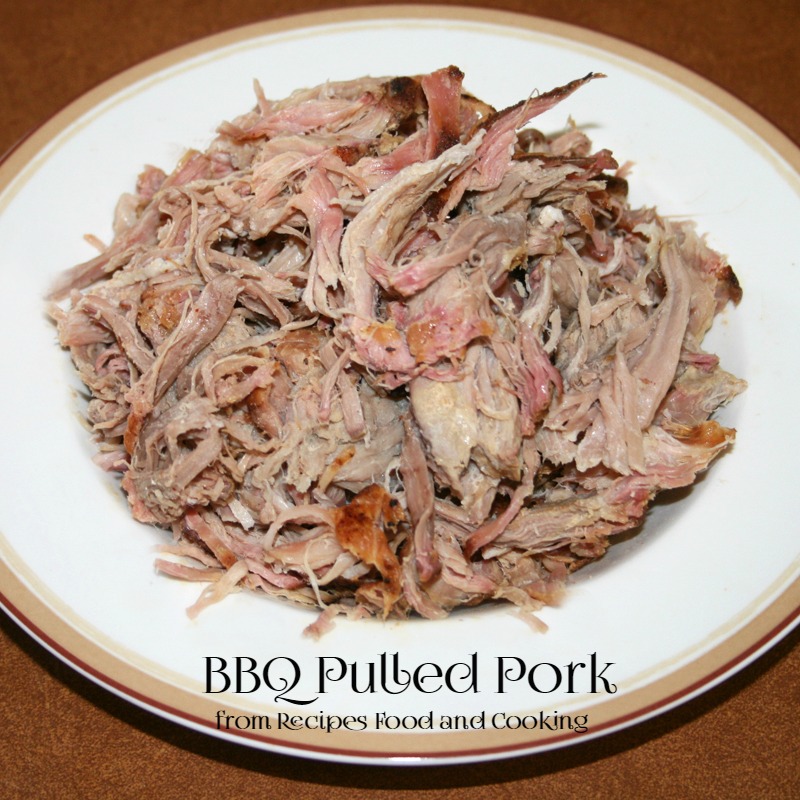 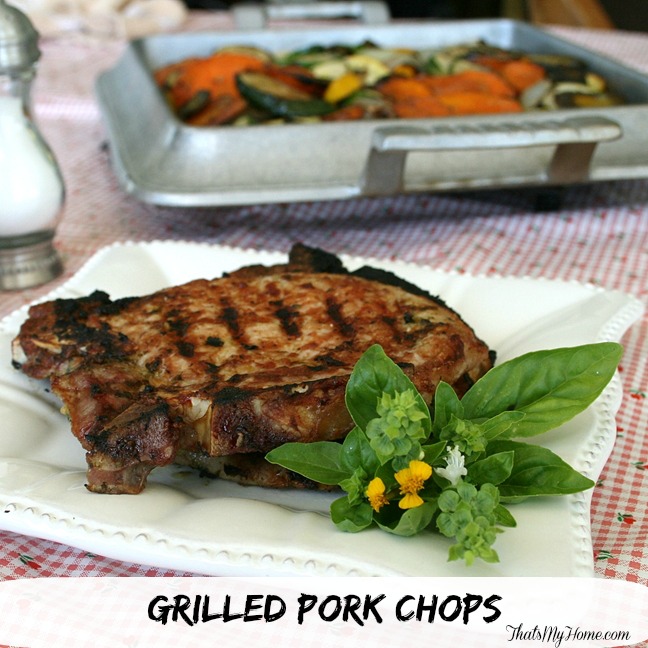 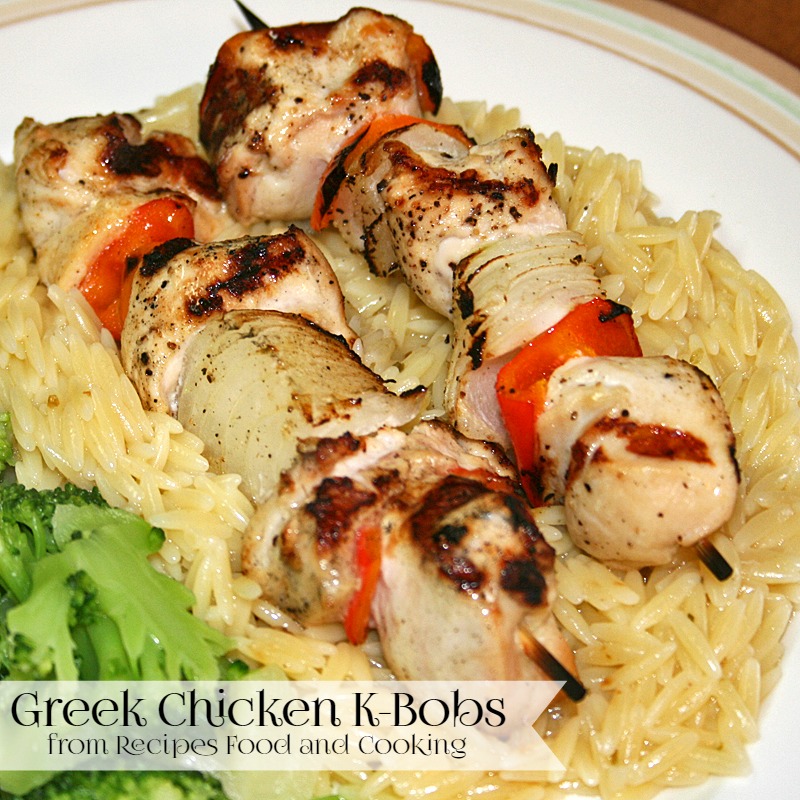 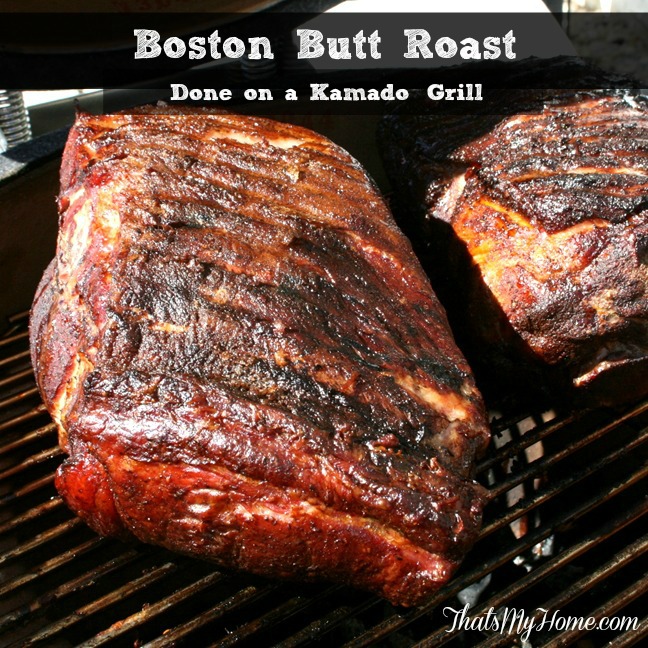