Creamy soup with spinach and homemade potato gnocchi make up this wonderful Gnocchi Cream Soup similar to the one served at Olive Garden. 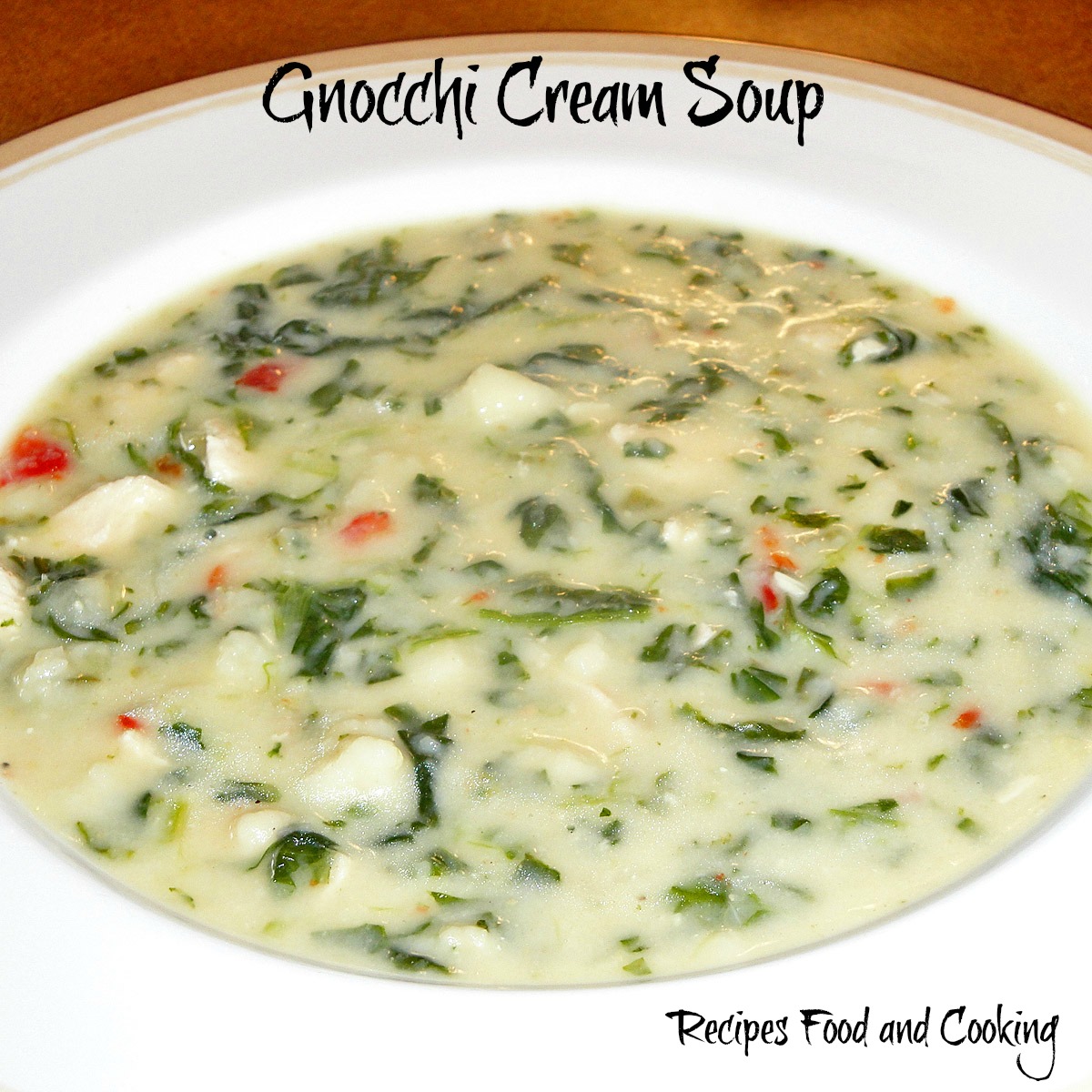 I was going thru updating some of the pictures here today and discovered a bunch of soup recipes I’ve never posted before. So this is going to be soup weekend, perfect with the colder weather we are all starting to experience. So first up is Gnocchi Cream Soup inspired by the Olive Garden.

This Gnocchi Cream soup has homemade potato gnocchi but if you are intimidated by making them by all means buy them already made. If you have never made gnocchi it isn’t difficult but it does take a little time. Test the gnocchi to make sure you have enough flour in them by cooking a few before you do all of them. It’s way better to adjust then than after you get them all ready to go in the water to cook.

Do you know what a potato ricer is? It is the coolest thing and guarantees you won’t have lumpy potatoes.

See our Soup Recipe Round Up 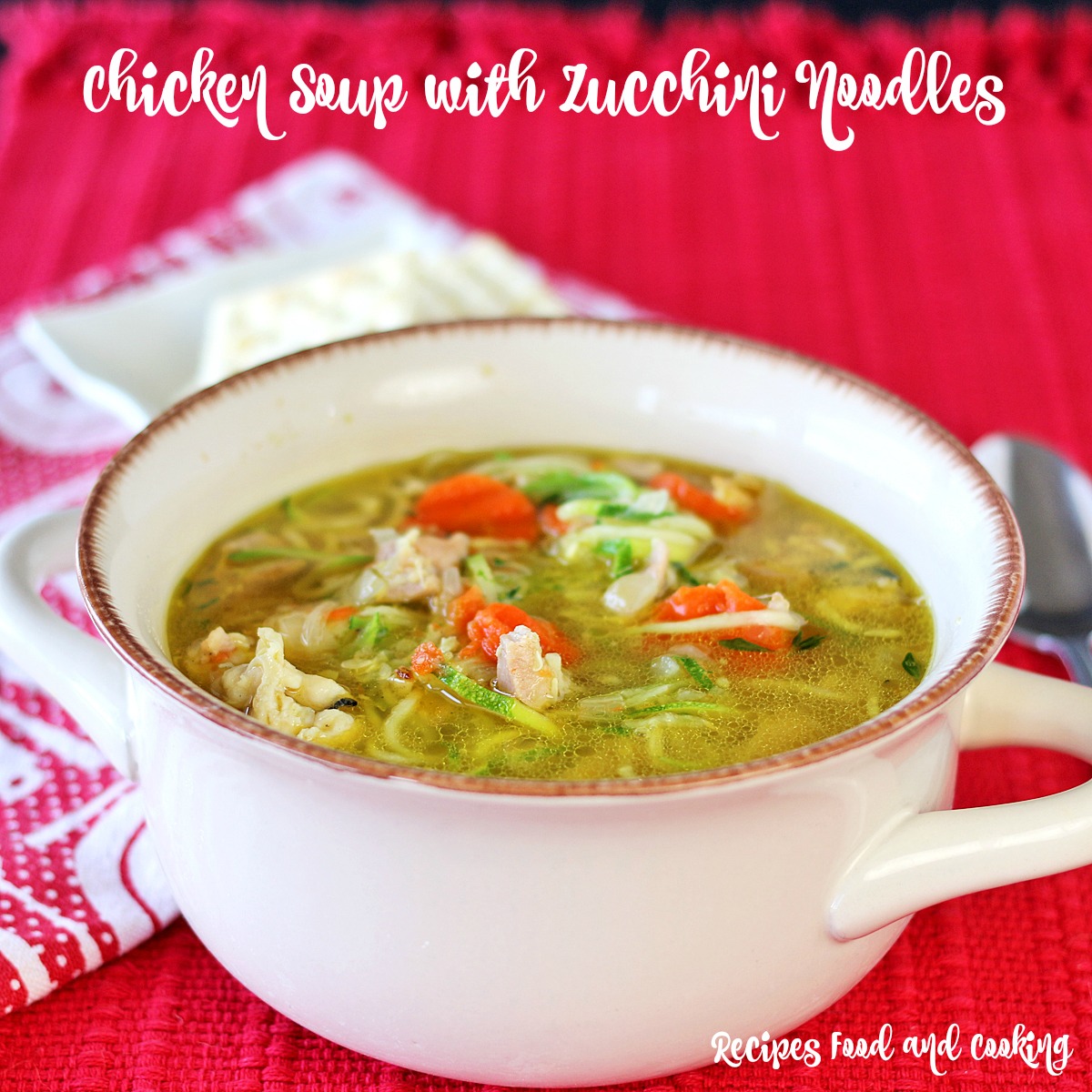 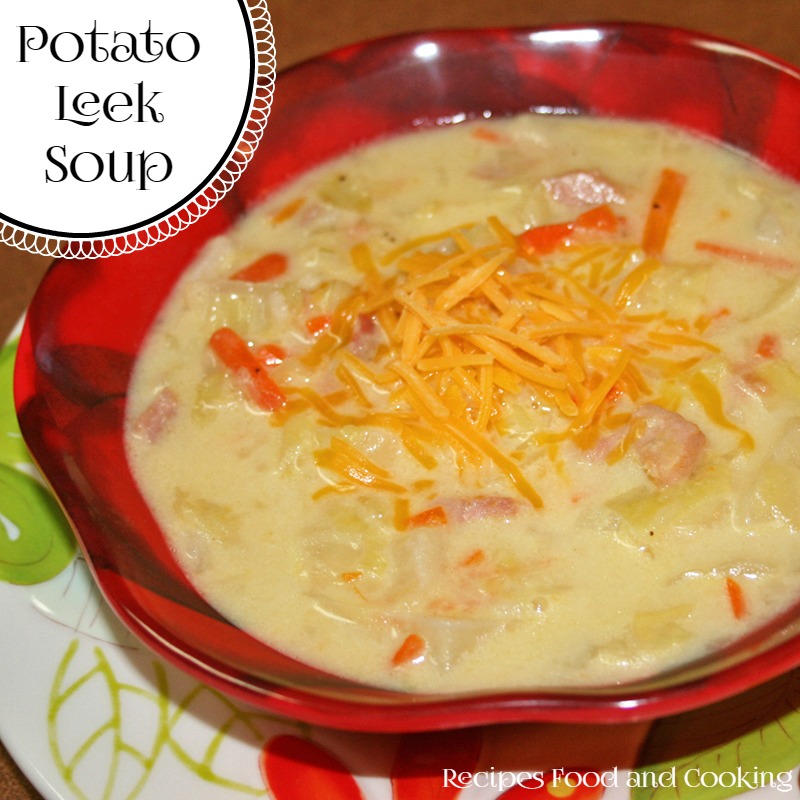 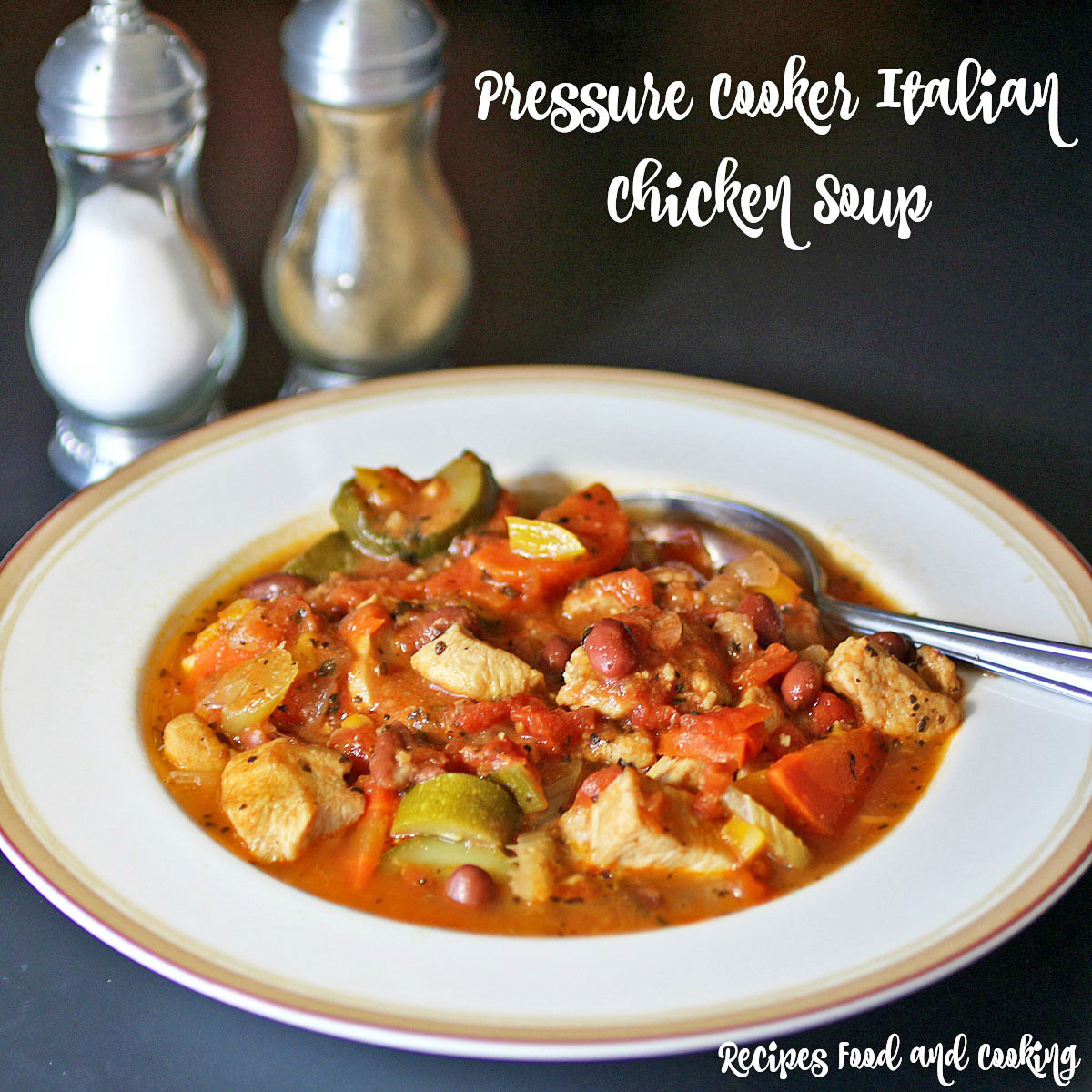