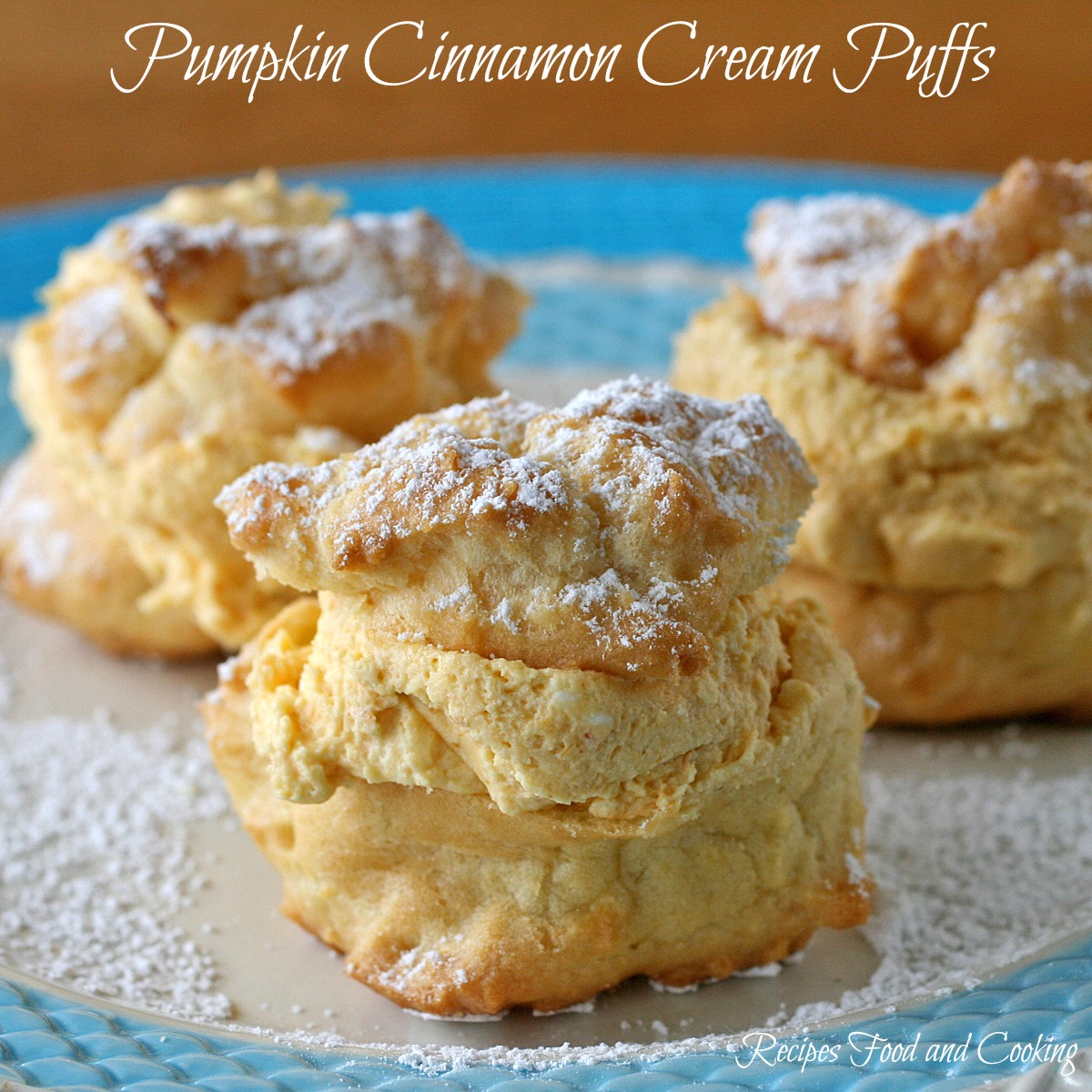 The pumpkin cinnamon filling in these cream puffs melts in your mouth, with hints of cinnamon and maple. I love that flavor combination and these are sure to be a hit this fall season.

I got some flavorings from LorAnn Oils and Flavors to try. You get a big bottle of the Cinnamon Spice Bakery Emulsion for $5.95. I have used this several times over the weekend.  This bakery emulsion has a different taste than just adding cinnamon to something. It adds a spicy kick that lingers on your palate. Emulsions unlike oil flavorings don’t bake out like an alcohol based oil when exposed to heat. 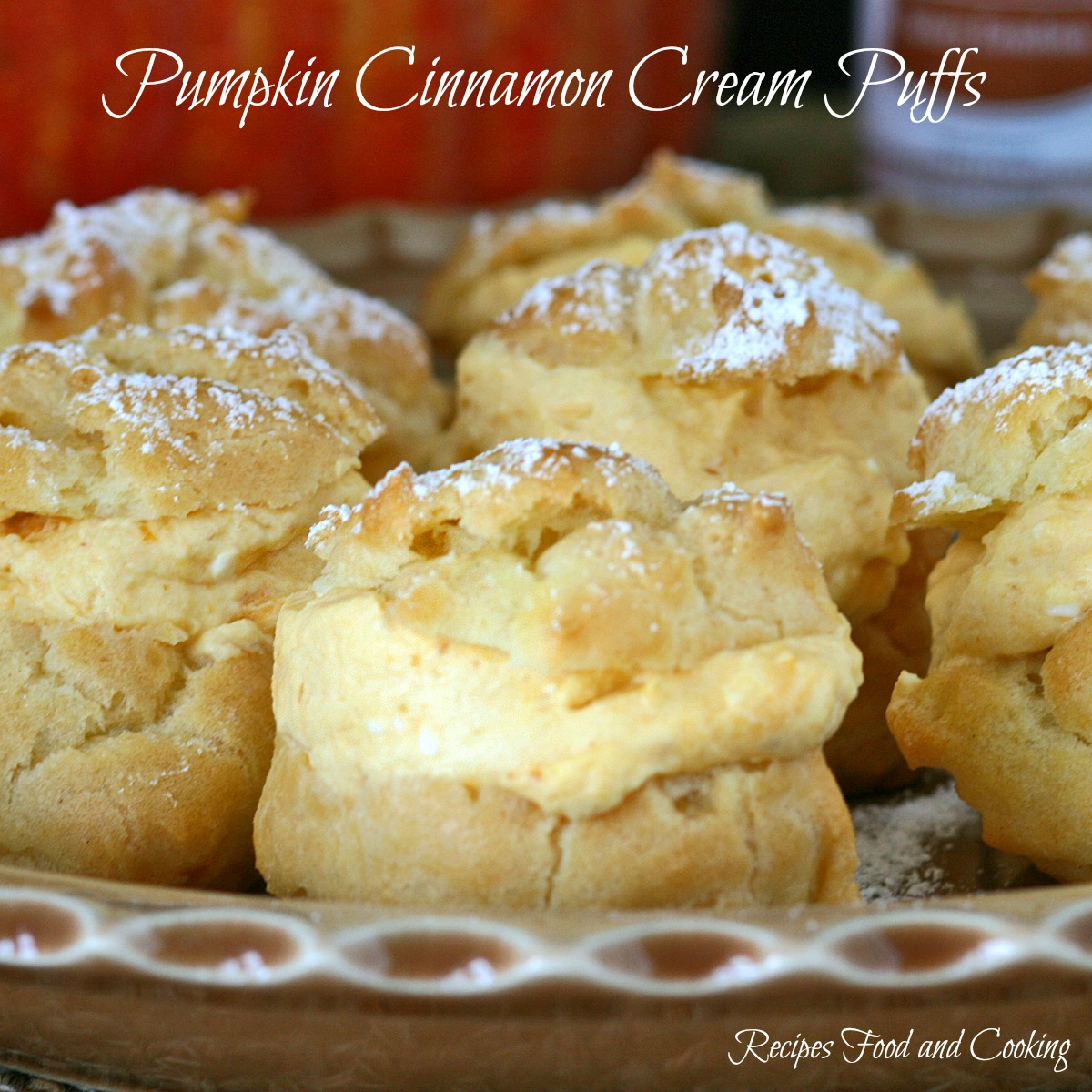 Save Print
Pumpkin Cinnamon Cream Puffs
Author: Mary Ellen @ Recipes Food and Cooking
Recipe type: Dessert
Prep time:  30 mins
Cook time:  20 mins
Total time:  50 mins
Serves: 28 cream puffs
Cream puffs filled with a pumpkin cinnamon spice filling with a hint of maple. The filling is so light it melts in your mouth.
Ingredients
Instructions
Notes
Times are based on both recipes with resting time for the cream puffs dough to cool. You don't have to wait if you want but I have found I get more raise to the dough when I do. This is a quick and easy recipe to make. You could also use Cool Whip if desired in place of the whip cream. I would use a little more than 2 cups of cool whip.
3.4.3177 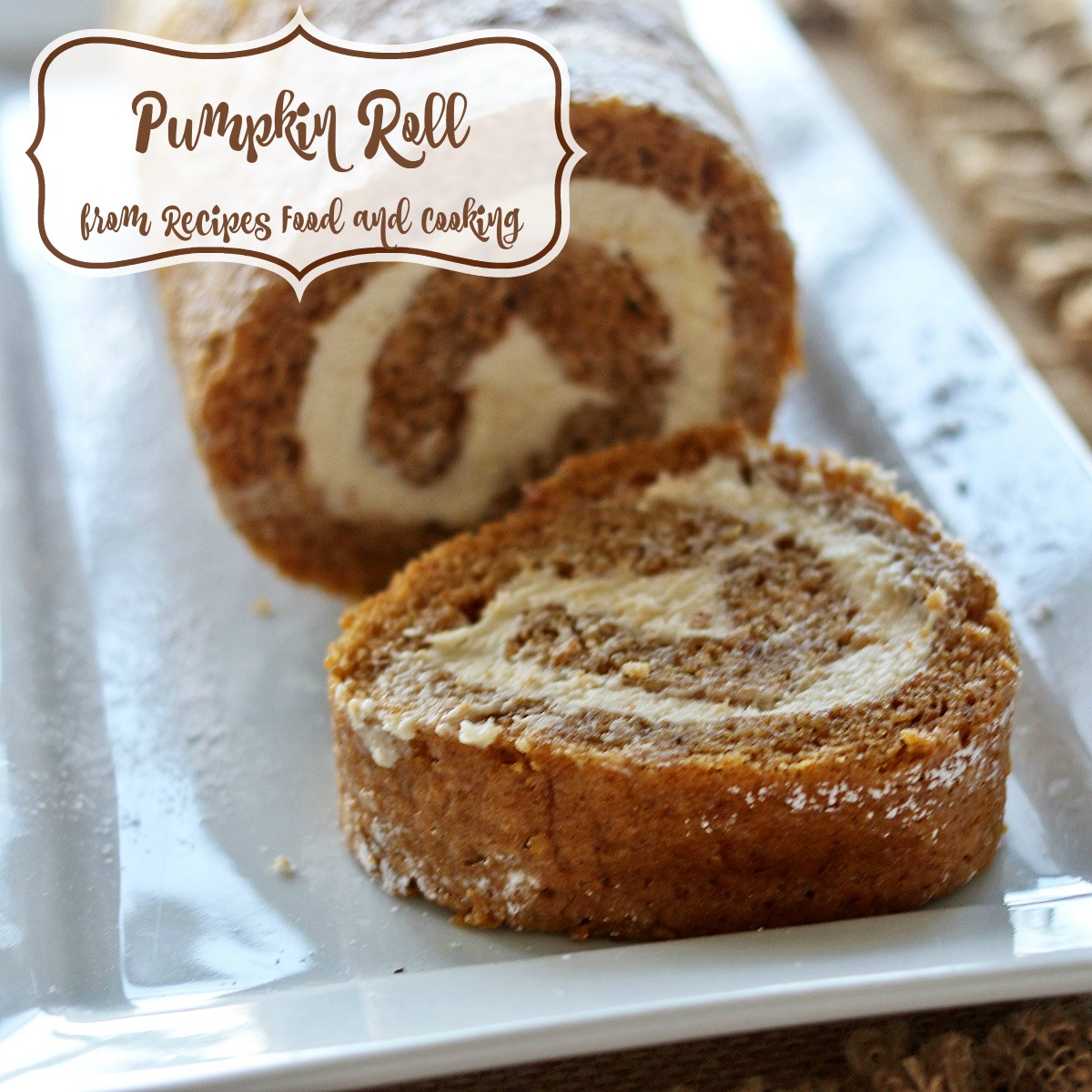 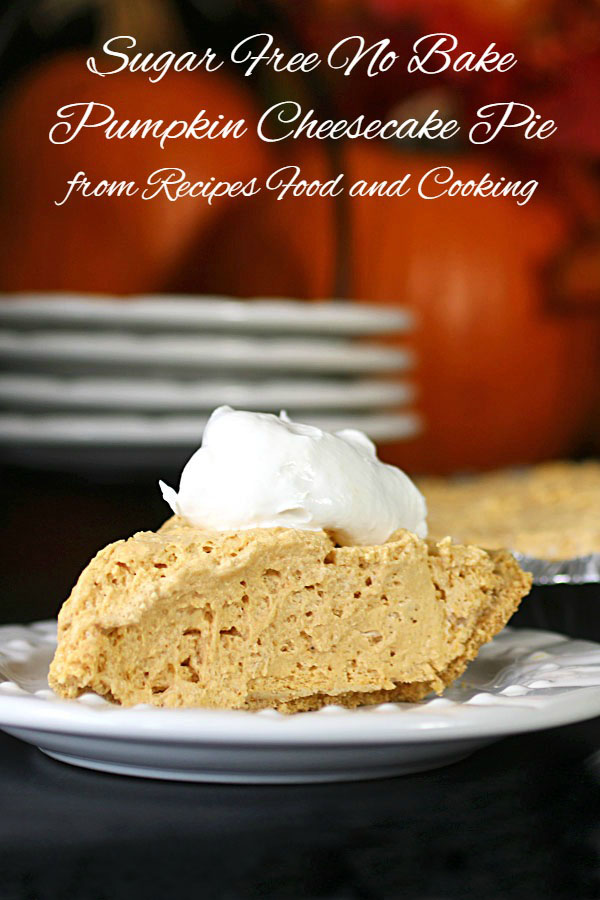 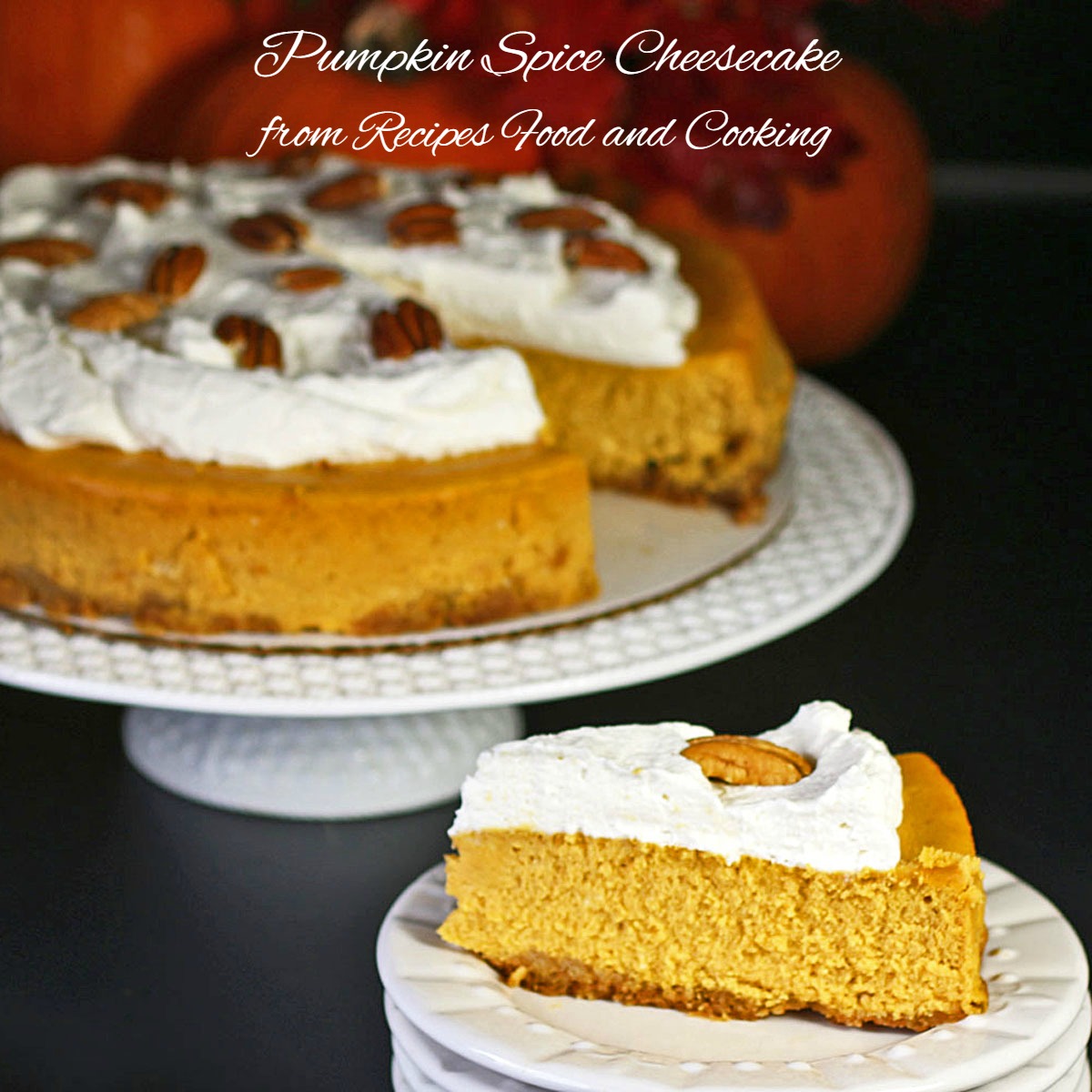 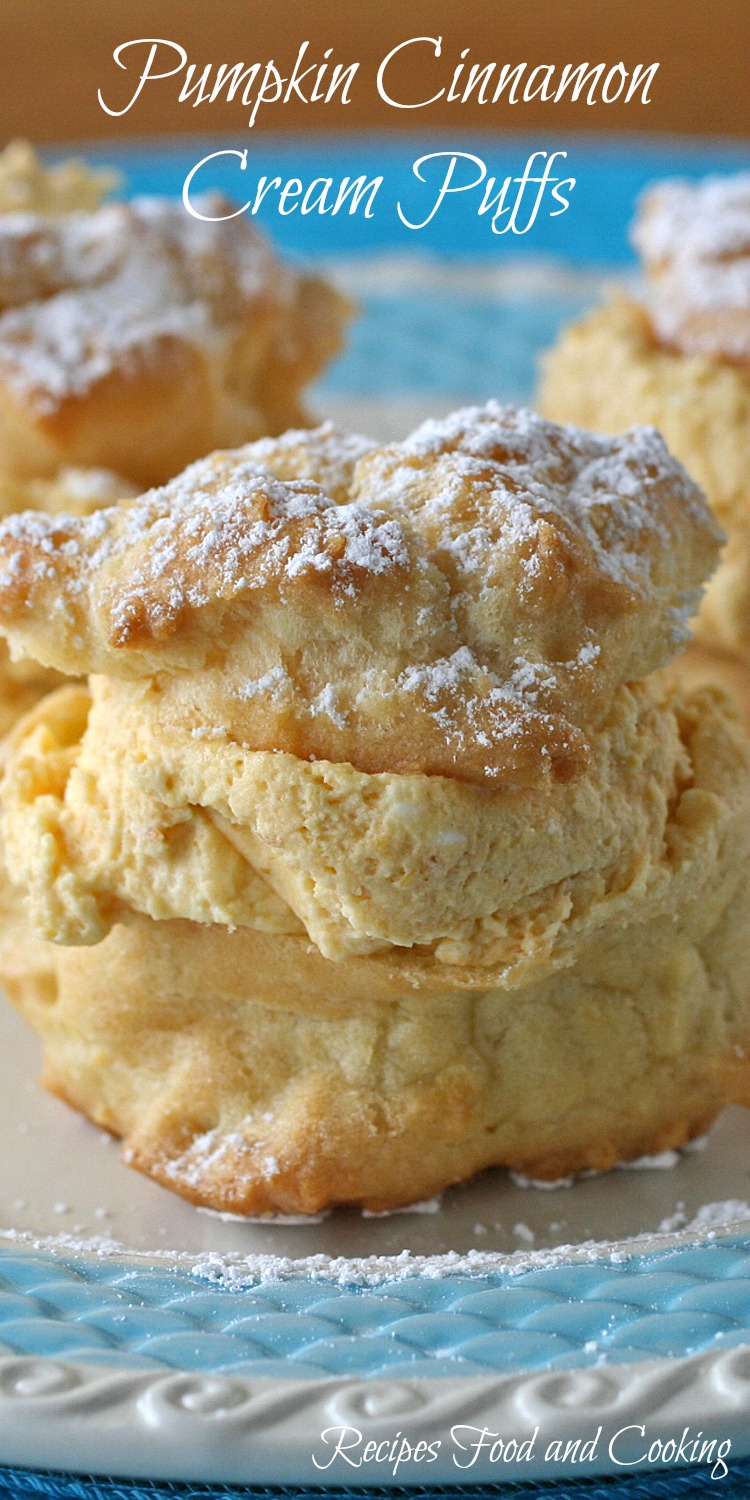