Creamy pudding layer with blueberries and topped with whipped cream on a buttery crust. 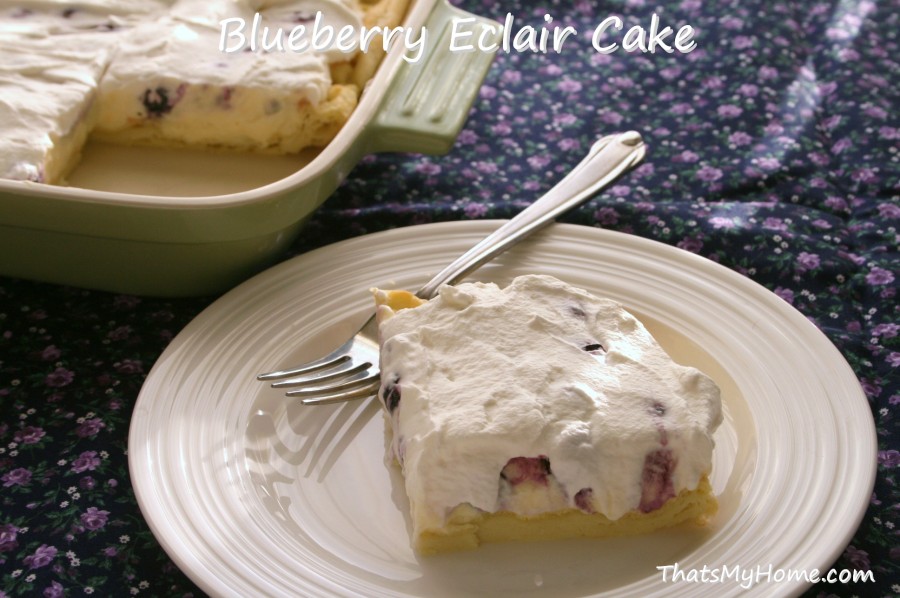 This cake happened quite by accident and I not sorry it did. I did start out to make an éclair cake but was looking to do a lower sugar recipe and didn’t have the right size pudding mix so I went from there. I also intended to make the coconut whipped cream for this only to discover Coco Lopez doesn’t work and it broke my mixer.

Then I had an idea to add strawberries because I thought the cake didn’t have enough of the pudding filling only my strawberries were bad and I just bought them on Saturday! I did have frozen blueberries in the freezer so I decided to use them instead. By this time I am really wondering if this is even meant to be but in the end I loved what I ended up with and will definitely make it again. I especially loved the frozen berries in it, perfect on a hot day and a surprise at the same time.

There are a couple of substitutions you can make if you want. You can use sugar free or regular pudding, your choice, either will work. Whipped cream or cool whip, your choice! Use the fruit of your choice also but I am going to tell you the frozen blueberries were amazing. 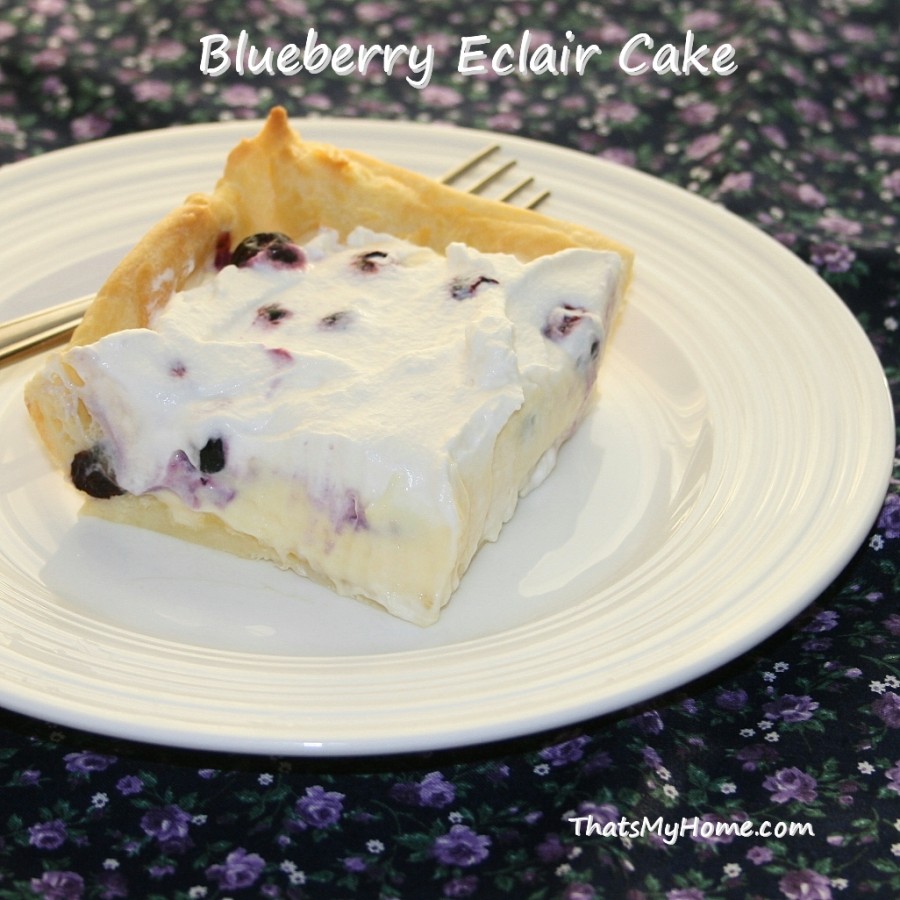 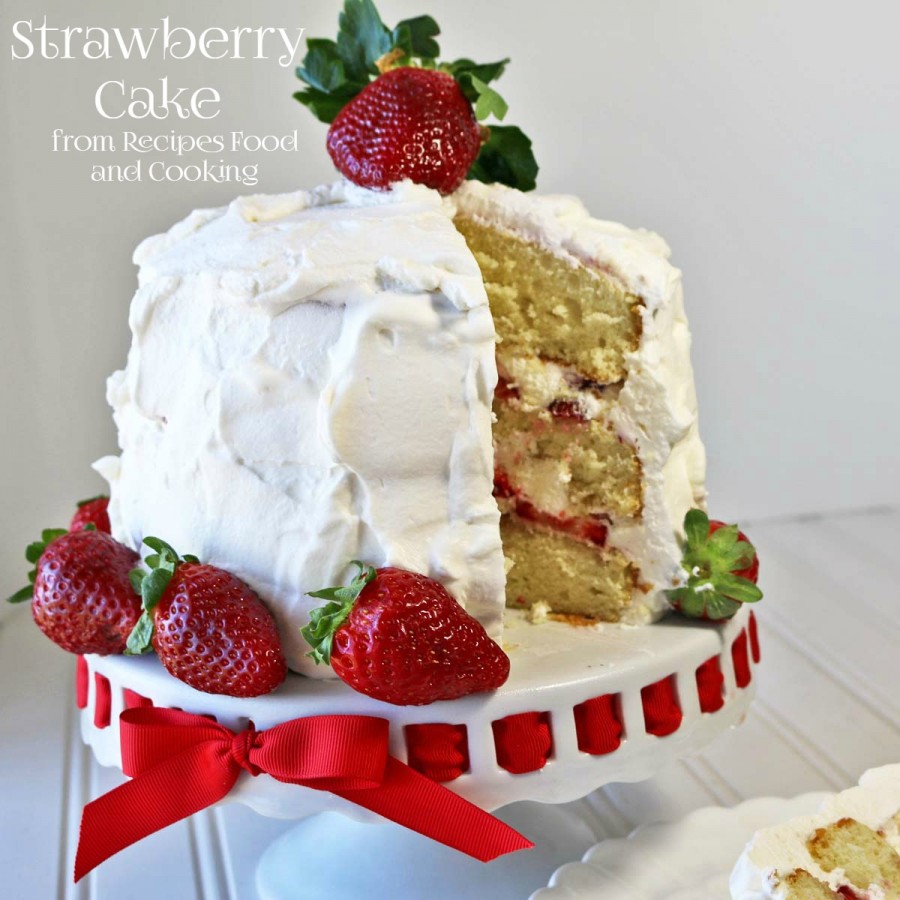 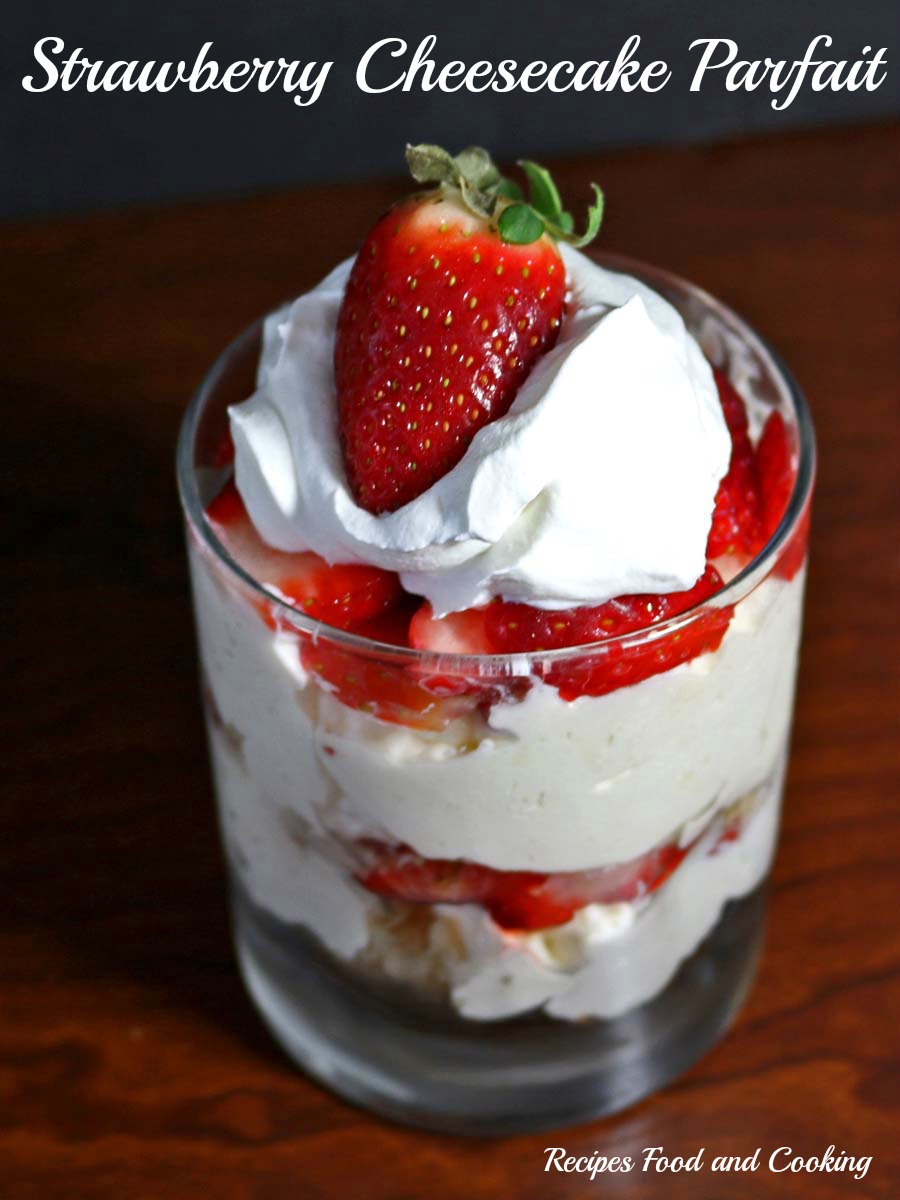 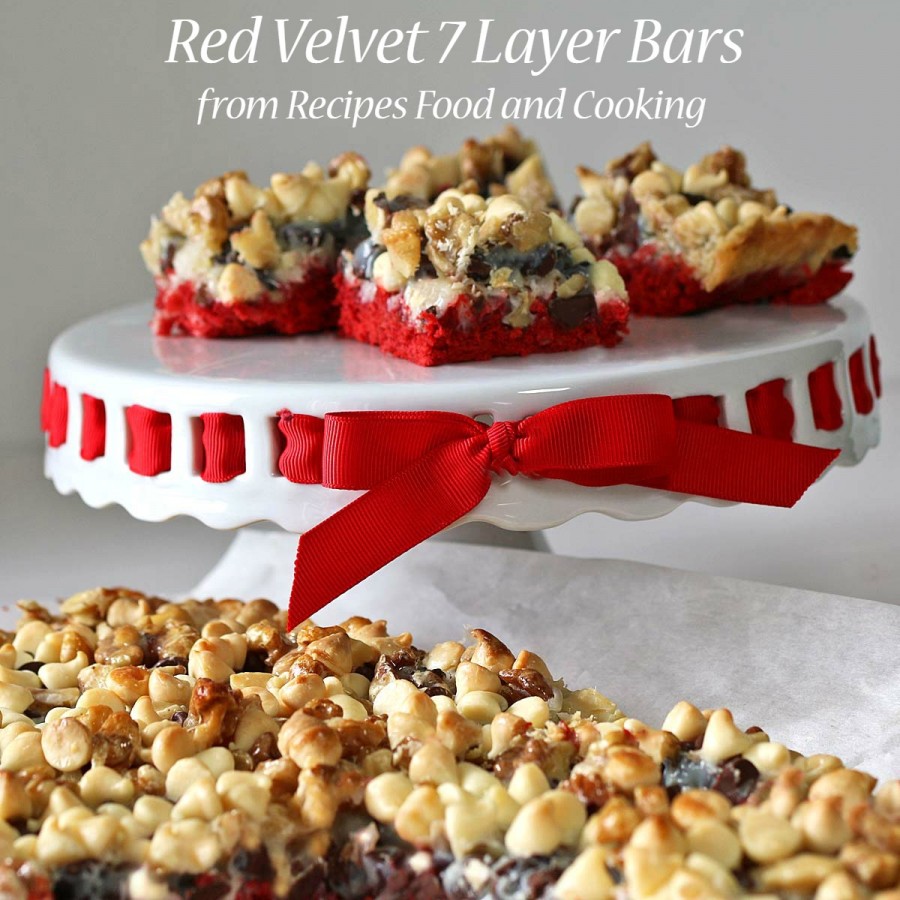