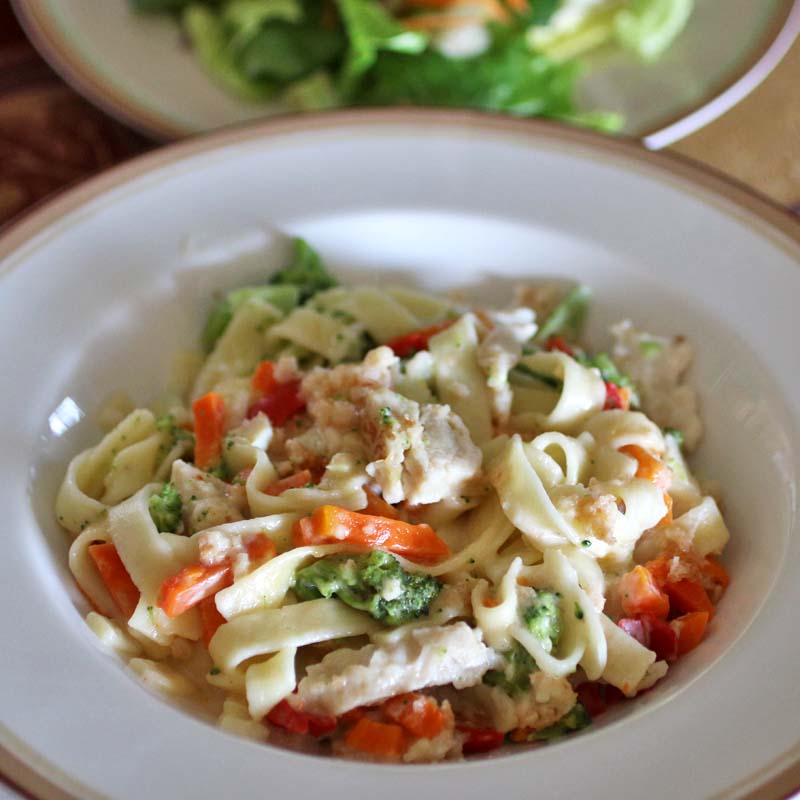 This is a project that helps so many of our soldiers when they are away from home. My cousin’s family has experienced first hand how the USO benefits the soldiers and gives them a taste of home when they are so far away. The next couple of paragraphs were written by my cousin Shannon who also served our country.

“As my sons would say my mama wore combat boots. So did Great Grandpa in WWI, Grandpa and Uncles in WWII. Me and my older brother (and his wife) during Vietnam and younger brother went in after the conflict ended just retired and many cousins. Both my sons joined the army and one is making it his career. Makes for a very full family tree of Veterans!” 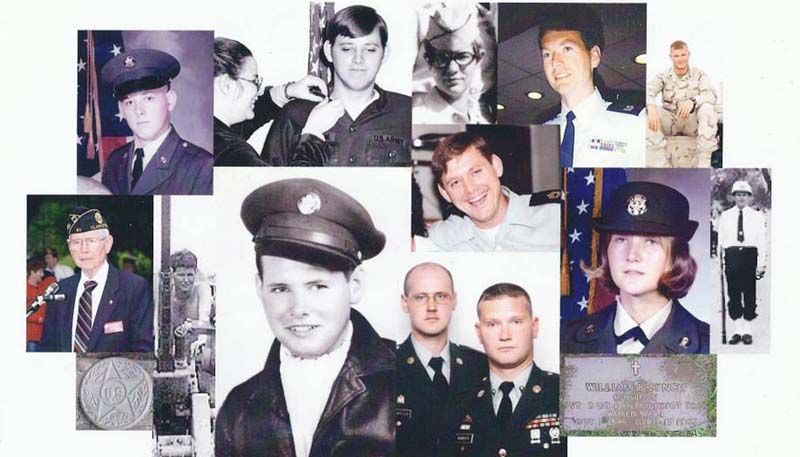 John actually has served 3 tours in the Middle East and Robert just got back from being deployed a second time a few weeks ago. So proud of all of them! 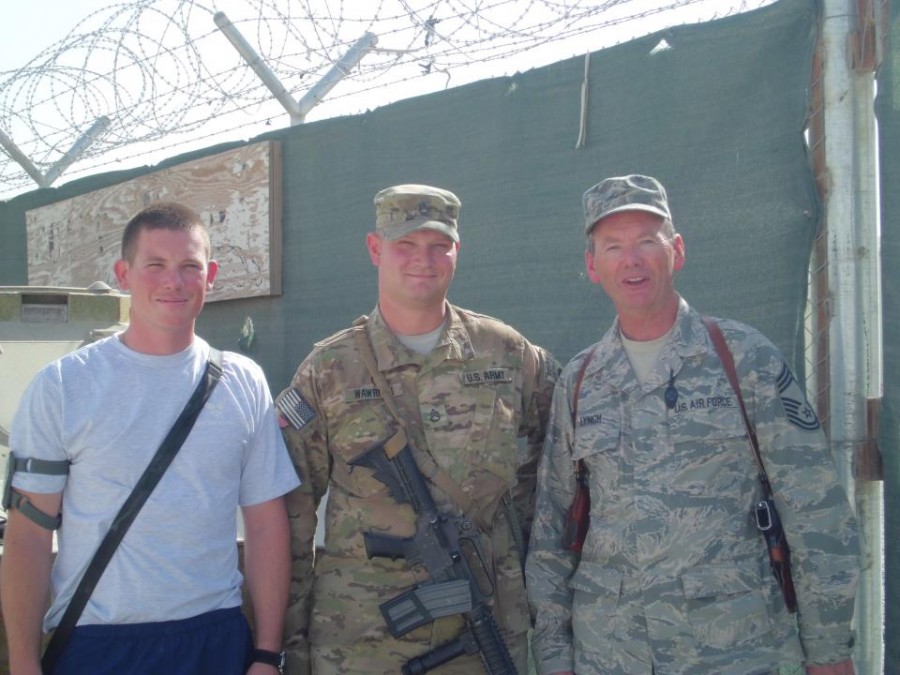 About Marie Callender’s and the Comforts From Home Project 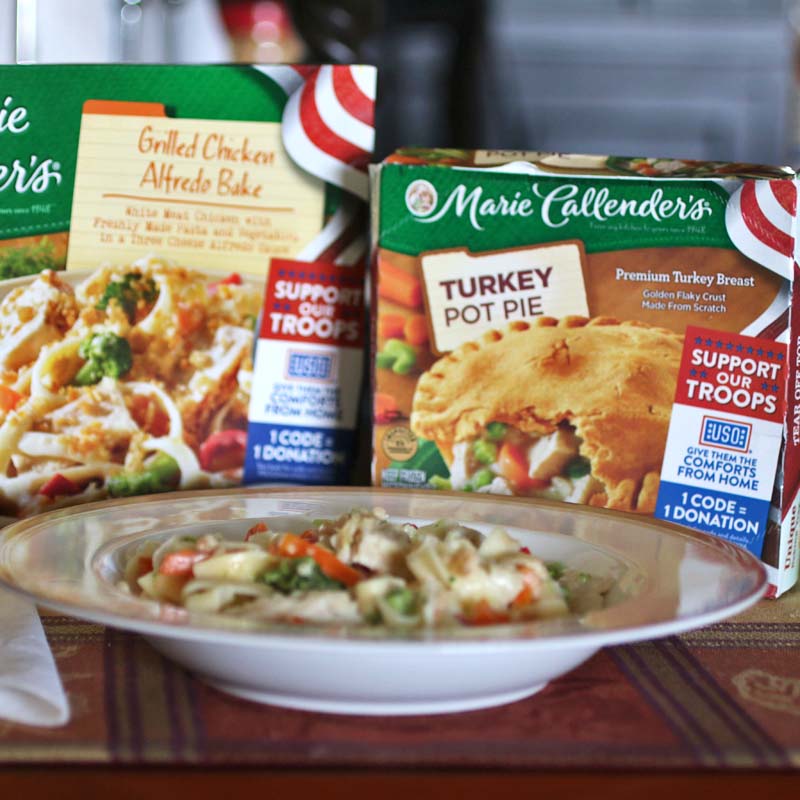 How can you participate in the Comforts From Home Project 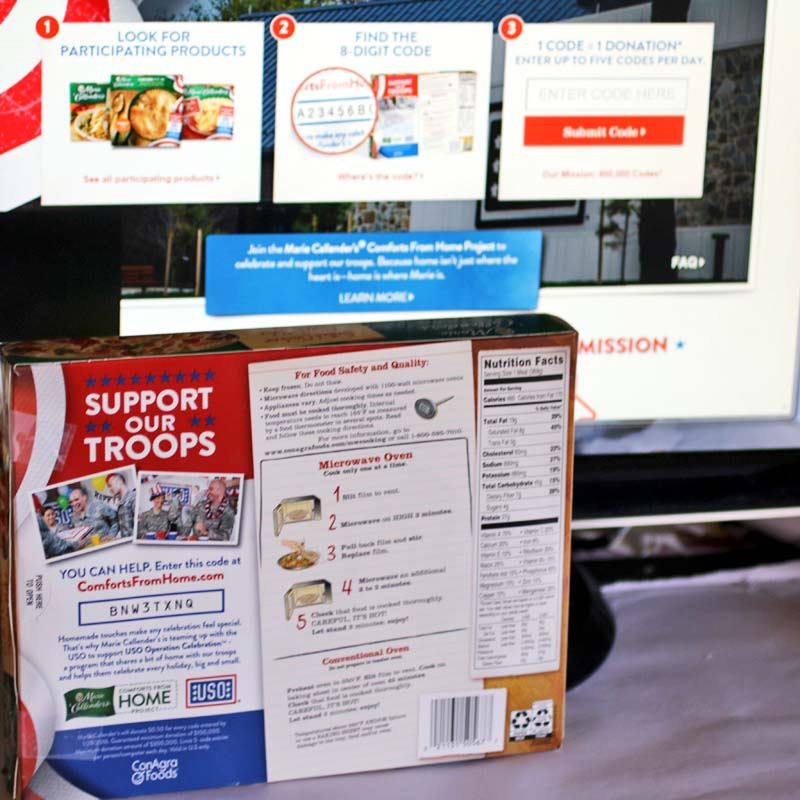 Visit Marie Callender’s to enter the code as shown on the box above. Enter the code on the back of your box as shown above. Type the code into the box and then submit. 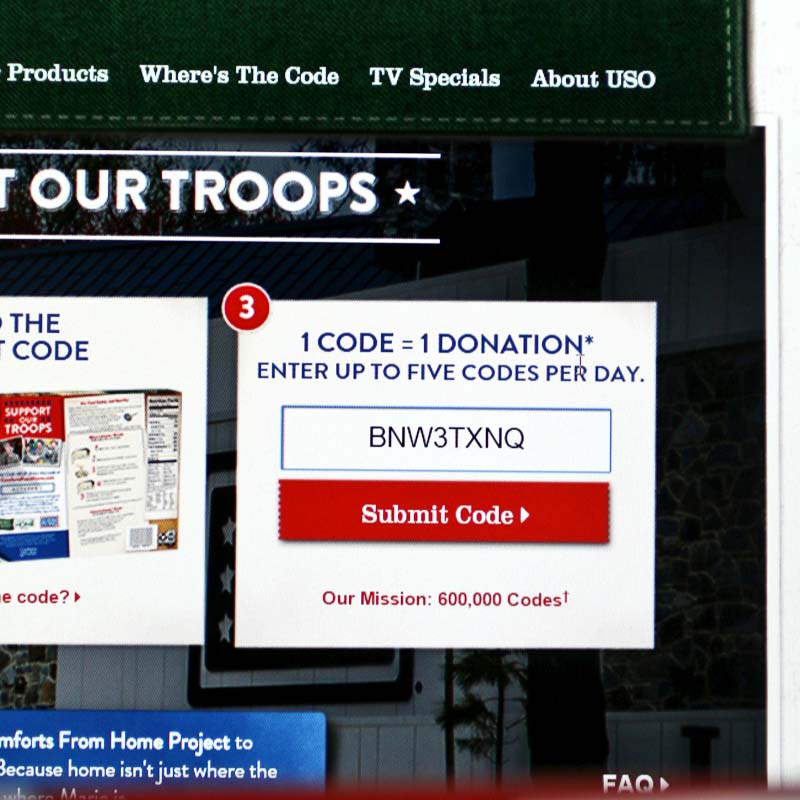 For every entry by 1/29/2016 of an 8-digit code found on participating products, Marie Callender’s will donate $.50 to the USO Operation Celebration program. Guaranteed minimum donation: $100,000. Maximum donation: $300,000. Limit 5 code entries per person/computer each day. Valid in U.S. Only.

I was selected for this opportunity as a member of Clever Girls and the content and opinions expressed here are all my own.